National Leader of the All Progressives Congress (APC), Bola Ahmed Tinubu, the party’s pioneer chairman, Chief Bisi Akande, and the Chairman, Nigeria Governors’ Forum, Dr. Kayode Fayemi, have been warned that they would be blamed if Southwest fails to clinch the presidential ticket of the party in 2023.

The Afenifere Renewal Group (ARG) gave the warning on Saturday while addressing journalists in Ado Ekiti, the capital of Ekiti State. 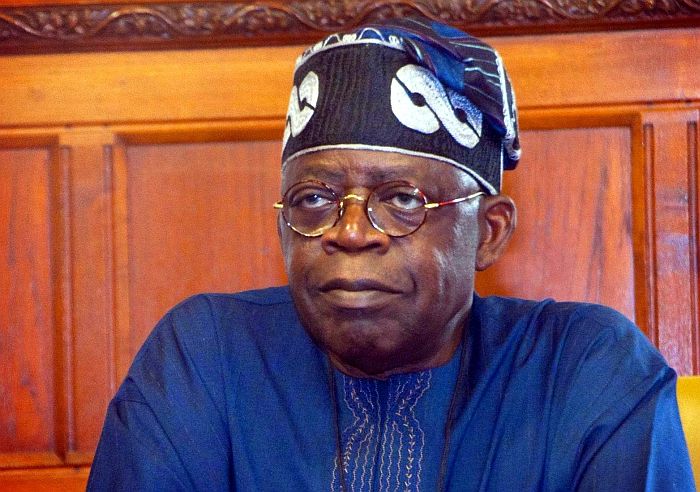 The ARG’s warning has since drawn reactions from individuals and groups.

To prevent the loss of the presidential ticket, the ARG has also advised Tinubu, Fayemi and Akande to unite Southwest.

The ARG’s Publicity Secretary in Ekiti State, Prince Michael Ogungbemi, who spoke on behalf of the group, said the Southwest had the prospect of producing the President after President Muhammadu Buhari’s two terms in office.

“About 2023, ARG had met and we have concluded that the Yoruba nation is ready to lead Nigeria. We have a blueprint that we can present to any presidential candidate that can bring better democratic governance to all Nigerians.

“The South-West is ready to take over. We have human and material resources.

The political leaders must go on consultations. We have six geopolitical zones, Southwest is just a block. Tinubu must lead this block. Also, luckily, Dr. Kayode Fayemi, who is the NGF chairman, is from the Southwest.

“They must move for a united family to clamour for presidency for the South-West and produce a unified front. If they can speak with one voice, we will actually clinch this ticket, because it is our turn.”

“We can’t go into that race with a divided house. Tinubu, Fayemi, Akande, Chief Reuben Fasoranti, Gen. Alani Akinrinade, Prof Banji Akintoye, Senator Femi Okurounmu, Senator Ayo Fasanmi, Chief Afe Babalola (SAN) and others must convene a meeting of progressive politicians in the zone so that we can be united. If we have a candidate that is acceptable to both the North and the South, we will surely win.

“But Yoruba nation will blame Tinubu, Fayemi and Akande, if the South-West fails to clinch the ticket,” he stated.

The Weeknd - Too Late (Video)
6 hours ago

Headie One - Mainstream (A COLORS ENCORE) (Video)
6 hours ago

The Outpost
16 hours ago