The Big Brother Naija reunion show for 2019 housemates continued yesterday and more drama that happened in the aftermath of the reality show was made public. 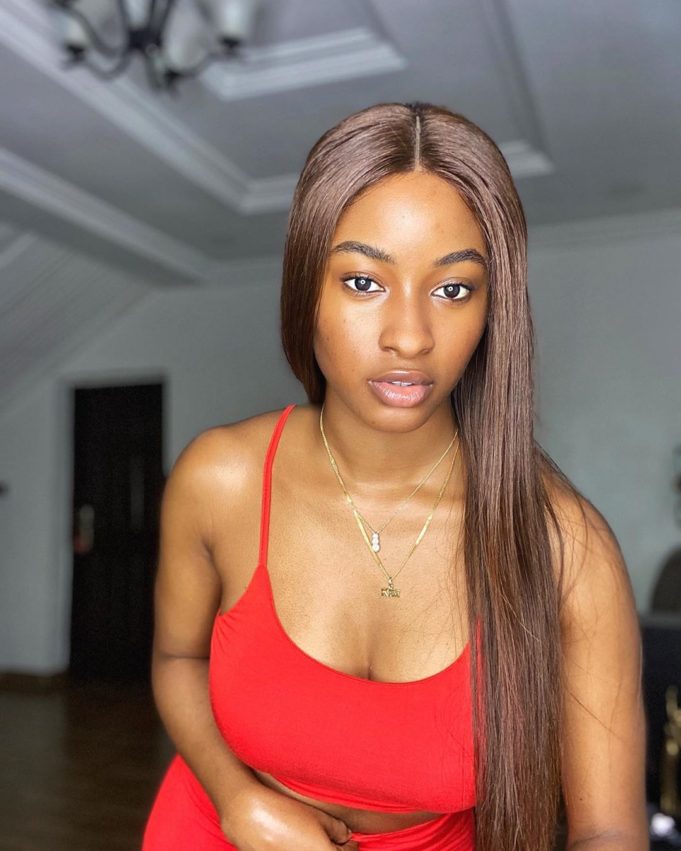 During the episode of the BBNaija reunion show, it was revealed that Kim Oprah and Tacha had a recent altercation.

According to Kim, after the show, Tacha came at her, screaming at her while recording and asking where her car was.

“You came at me, recording me and screaming at me. I don’t know what prompted it other than what happened on the show. I don’t know if there is any other thing. But I felt like you were trying to put me in a corner and intimidate or bully me. I felt like that was really uncalled for it made me feel really unsafe because we were staying in the same place. Because if you could do that I feel you could come at me to my room and try to beat me up or fight me. To me, it was just a lot. I don’t understand what prompted you and you were recording me. I told you several times to stop recording me and you were recording me and screaming on the phone. I don’t know what you want to use those clips for or if they are still on your phone.”

However, Tacha defended her actions by changing the conversation to being about her self-confidence. Show-host Ebuka then told her to address Kim’s claims and she said she does not know what was being talked about. She also denied recording Kim.

Forum
Kimmich, Goretzka and Sule appear on ‘Who wants to be a millionaire?’
1 week ago

TAAOOMA - The Hustle Is Real (Comedy Video)
17 hours ago

The legend of the dragon king
1 hour ago

My WhatsApp Visitor
1 hour ago

The Unbreakable Virgin
1 hour ago