Liverpool manager, Jurgen Klopp, has admitted that Adam Lallana has played his last game for the club.

Lallana signed a short-term contract last month, as Klopp wanted him to be at Anfield for their Premier League triumph. 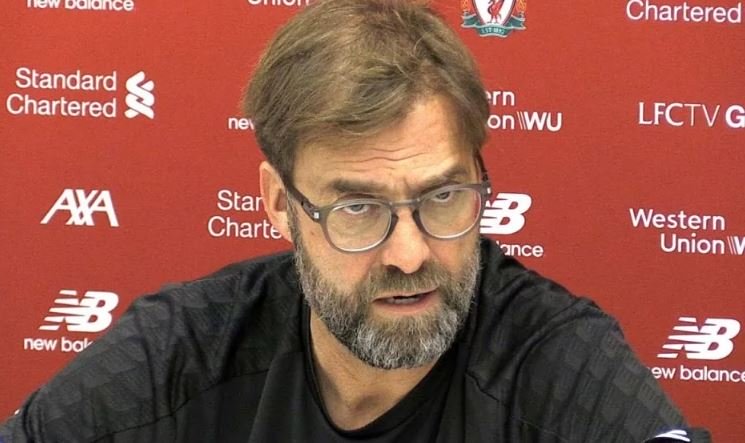 The 32-year-old midfielder has been an integral part of the Reds’ squad during the German’s five years at the club.

Lallana has, however, not featured in any of Liverpool’s match day squads since the league restarted in June and he will not be included for Wednesday’s trip to Brighton.

Arsenal, Leicester, Bournemouth and Tottenham are believed to be all interested in signing the player and Klopp is not ready to jeopardize a potential move by asking him to play in his side’s remaining five games.

“It is clear Adam will leave the club in the summer.

“I miss already everything about him — and in this moment, he is still here! He is an outstanding player, one of the most influential in training I have ever had in my life. He is an incredible professional.

“He is so fit. Now we have a difficult situation but I will respect Adam,” Klopp told a virtual press conference on Tuesday.

HBO Lost Half of Viewers After Game of Thrones Ended