Obaseki vs Ize-Iyamu: No free dollars for you to loot in Edo – PDP fires back at Ganduje

The Peoples Democratic Party (PDP) has told Governor Abdullahi Ganduje of Kano State that there will be no dollars available for him to loot in Edo State.

PDP described Ganduje, who is the Chairman of the All Progressives Congress (APC) National Campaign Council for the Edo governorship election, as a ”barefaced treasury looter.” 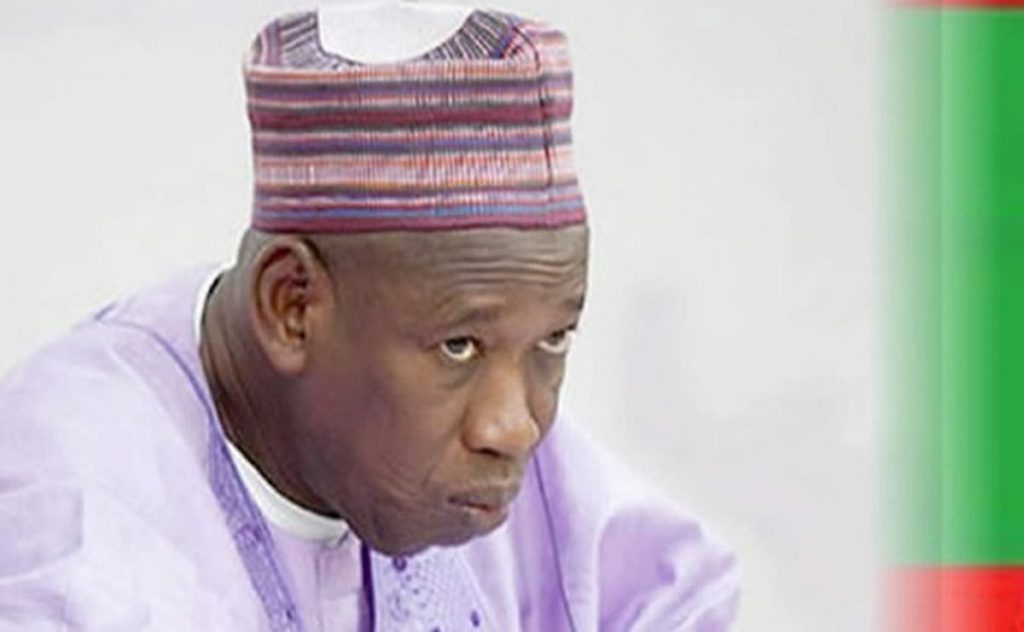 This was contained in a statement by its National Publicity Secretary, Kola Ologbondiyan, in reaction to Ganduje’s earlier claim that the PDP was only interested in the Edo State treasury, hence the support for Obaseki.

PDP said the Kanu State Governor has no moral rectitude to speak on corruption. The PDP wondered how Ganduje, who was seen in viral video stuffing his robe with gratification in foreign currency, could accuse it of corruption intentions. Apparently, Governor Ganduje and other APC leaders are so used to looting public treasuries that such is his first mental direction after his inauguration to lead the Edo governorship campaign,” the PDP’s statement said.

“Governor Ganduje has further confirmed the real intention of the APC, which is to use their morally embattled candidate, Osagie Ize-Iyamu (of course, birds of the same feathers flock together) for their desperate effort to regain access to Edo state treasury, after Governor Godwin Obaseki liberated the state from the stranglehold of APC treasury-looting godfathers.

Forum
We Have Finally Caged The Lions From Edo Politics – Gov. Obaseki
15 hours ago

The Sounds
14 hours ago