“If Loving You Is A Crime, Let EFCC Arrest Me” – Actress Nkechi Blessing flaunts her new Lover. (Photo)

Nollywood Actress, Nkechi Blessing seems to have found love again and she wasted no time in updating her fans on social media about it. 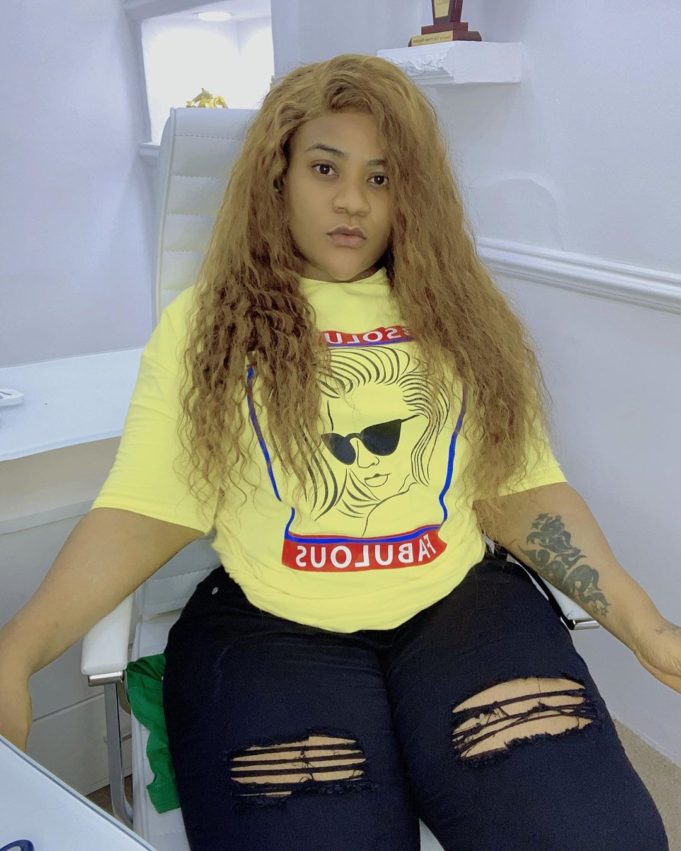 Recall the actress had called out Social media users and lambasted them for wrecking her previous relationship. She swore to the heavens never to show off her man should she fall in love again. 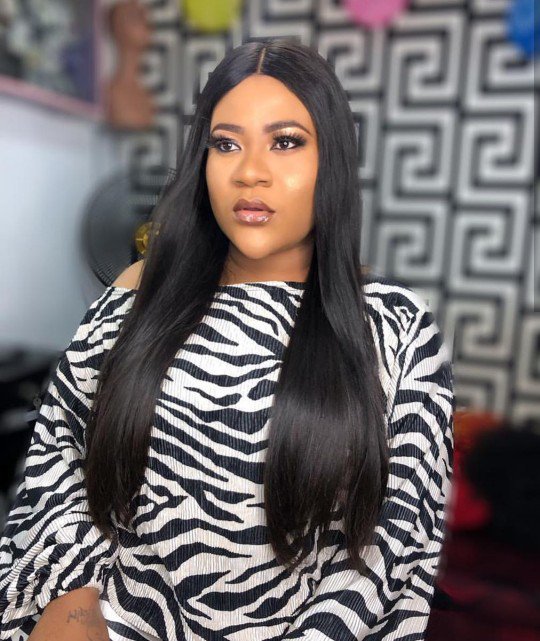 However, it seems she could not resist the urge to reveal she’s found love again and she did the opposite of what she’d earlier said.

In the photo, she is seen leaning unto a man whose face wasn’t visible but the caption hinted that he is her new boyfriend.

Sharing the photo which she later deleted, she wrote:

“OLUWADAMILARE, if loving you is a crime, Edakun EFCC come and arrest me #ElleD 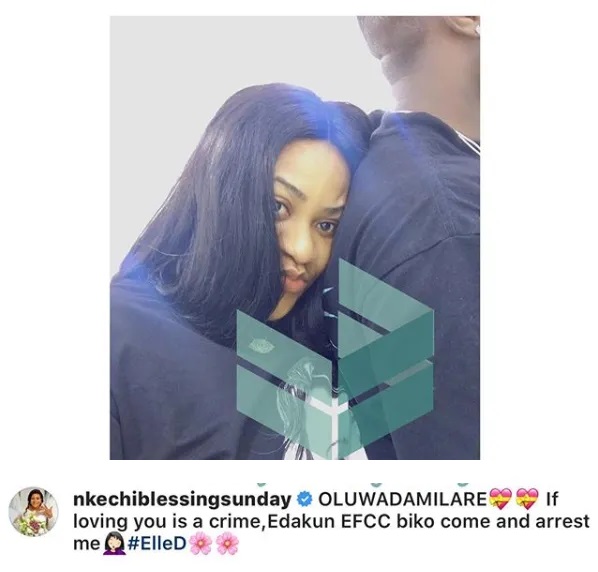 Forum
Career & Net Worth Of Nkechi Nnaji
2 days ago

The Weeknd - Too Late (Video)
5 hours ago

Headie One - Mainstream (A COLORS ENCORE) (Video)
5 hours ago

The Outpost
15 hours ago