The Nigerian equities market yesterday reversed its gaining streak to close on a downturn, occasioned by losses in most blue-chip stocks, as the All-Share Index (ASI) fell 0.90 per cent. 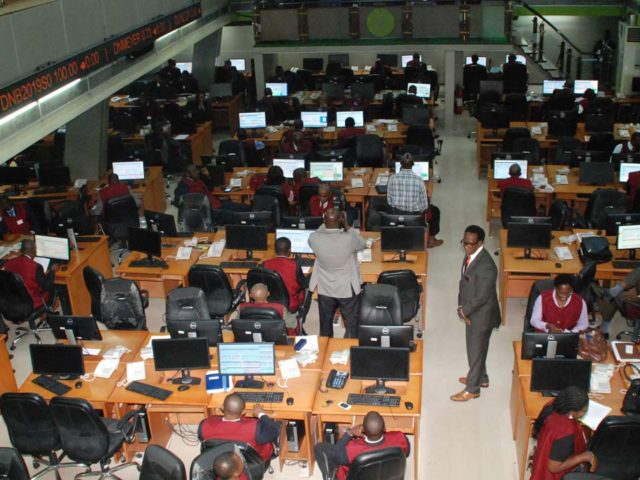 Analysts at APT Securities and Funds Limited reiterated that “We expect a slowdown in market activities in a short while before positive rally picks up in mid to long term, owing to anticipating half year earnings release.”

The market breadth closed negative, recording only seven gainers against 26 losers. Neimeth International Pharmaceuticals recorded the highest price gain of 9.40 per cent to close at N1.63 per share.

On the other hand, Capital Hotel and GlaxoSmithKline Consumer Nigeria led the losers’ chart by 10 per cent each, to close at N2.43 and N4.95 per share, respectively.

Unilever Nigeria followed with 9.80 per cent to close at N13.80 per share.

Hilarious! Is this man about to stock his shop with cartons of looted COVID-19 noodles?