Photos: Lady Claims Seun Kuti Is The Father Of Her Baby

The son of the late Afro King, Fela, has been accused of fathering a daughter secretly and refusing to take up his role as the girl’s father.
According to inside reports, Seun got Adaeze pregnant around the same time his girlfriend,
Yetunde Ademiluyi, was about to deliver his first child. 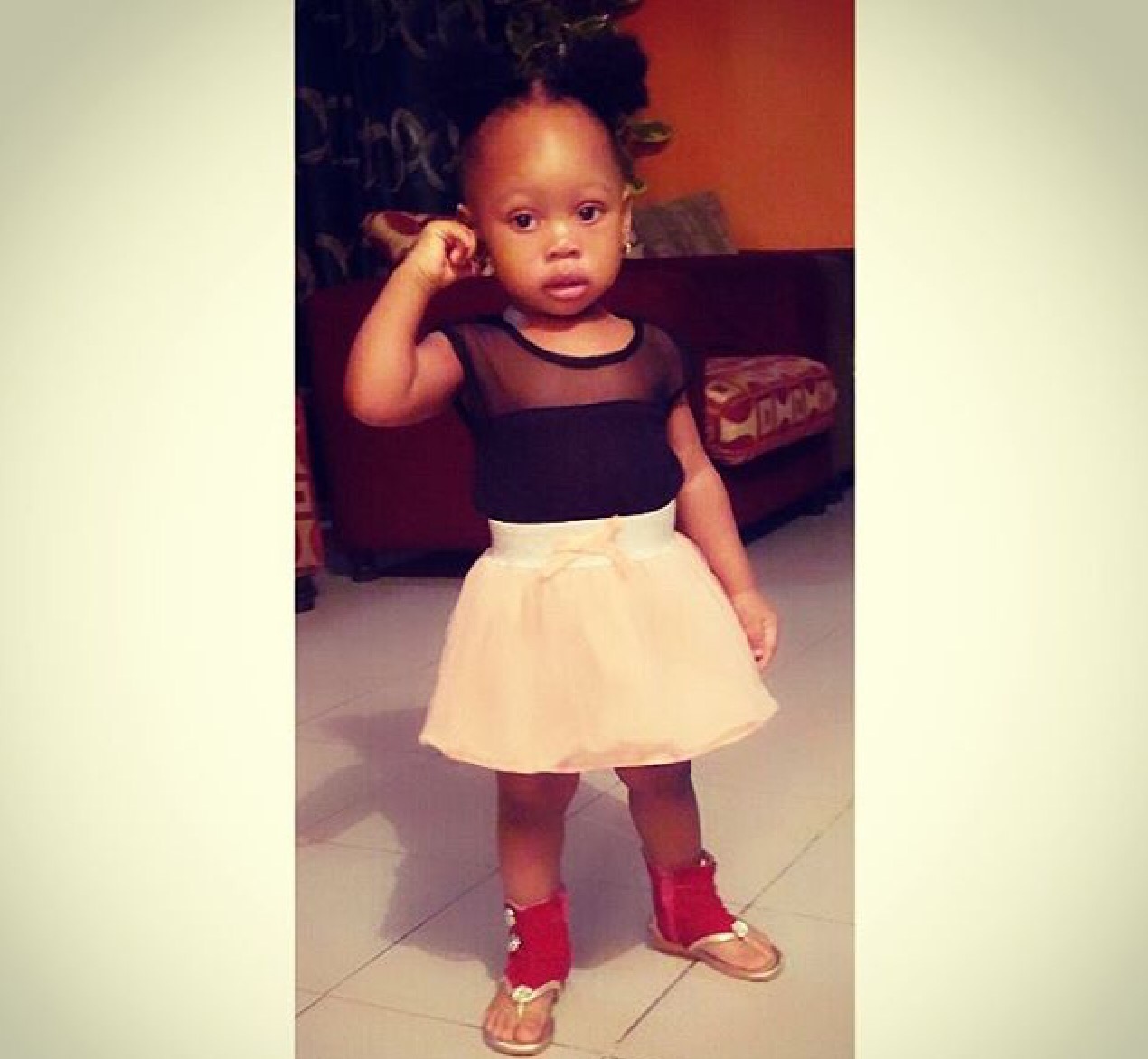 Zuna, who is like a spitting image of Seun, is over a year old now and Seun hasn’t set his eyes on her. The rumor was confirmed via a leaked DM chat with Adaeze, who is rumored to be really depressed about the situation of things. 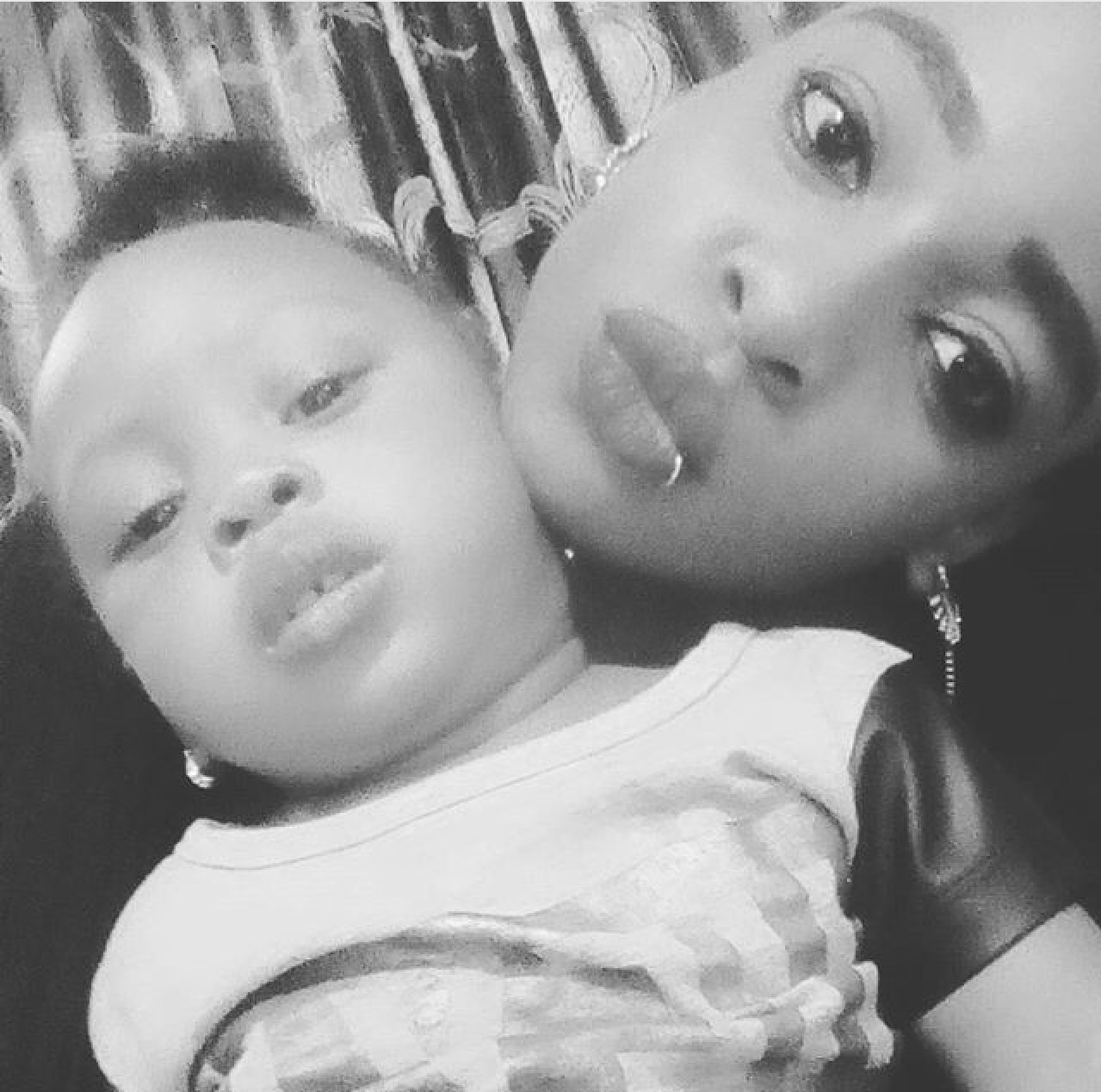 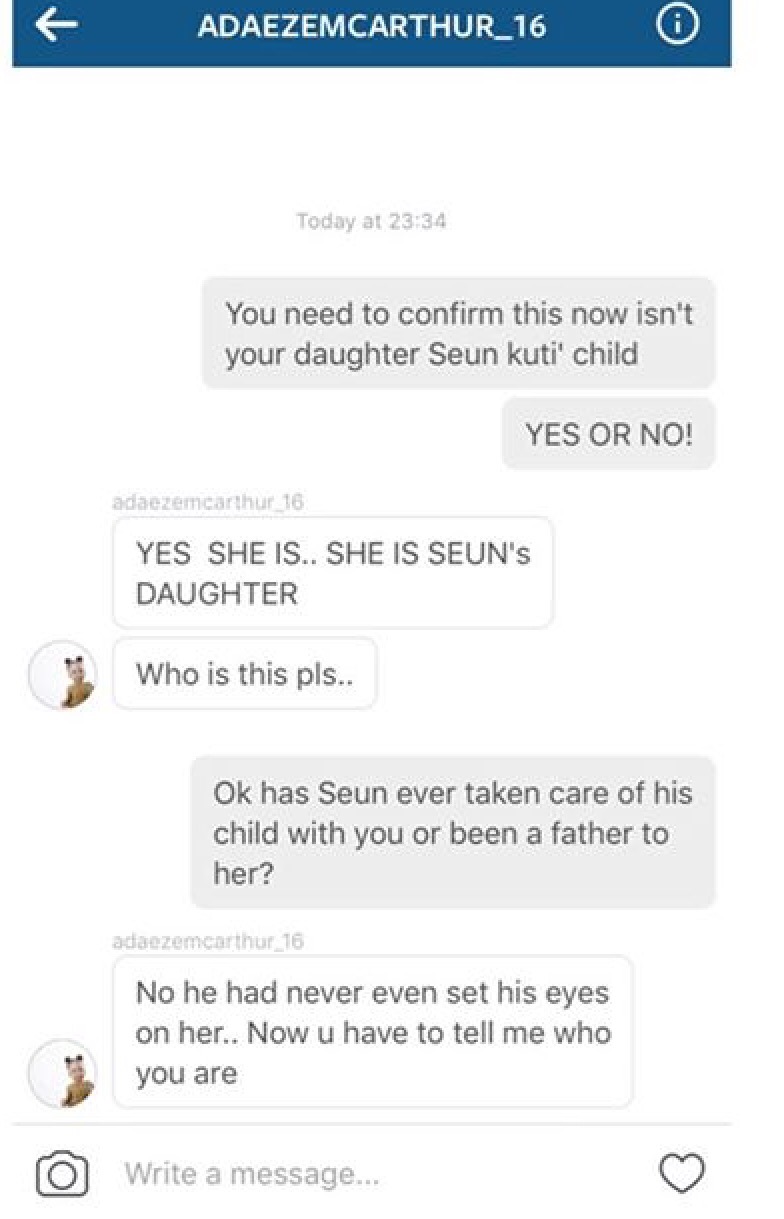 Forum
#BBNaija star, Mercy Eke flaunts her curves in new sexy photos ahead of her 27th birthday
2 days ago

Godion – Only You ft Zoro
44 mins ago