Below is the statement he released...
My attention has been drawn to various campaigns on-going online about the upcoming election in Edo State later this year. The campaign mainly by young people (youths) and students from Edo State and my local government, is that I should vie for the position of Deputy Governor in the state. This is based on the premise that since the party zoned deputy governorship slot to Edo Central where I am originally from, I should represent various interests in the area. 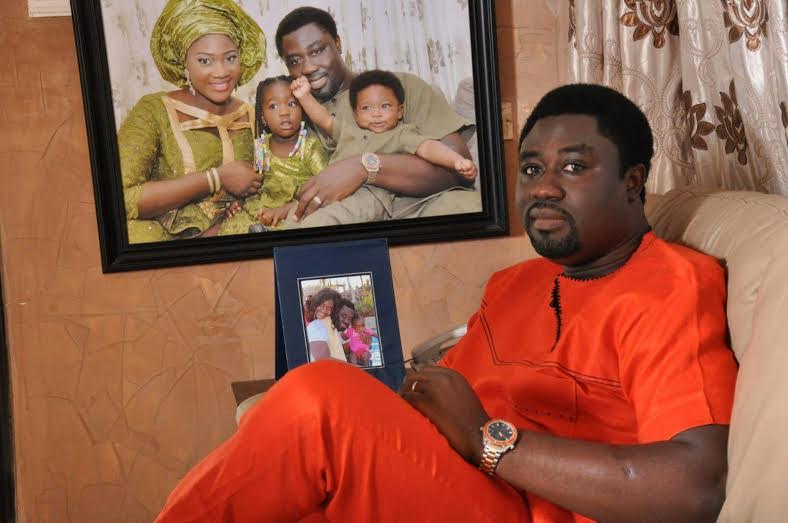 This is a gesture I appreciate; it is a good thing for people to recognise your good work and want you to serve especially when one has been supportive without being in government.

I want to make it clear that the position of deputy governorship is not a position one campaigns for, the party leaders alongside members chose who flies the party’s ticket alongside the governorship candidate. However, I am available to serve in whatever capacity the party wants me to serve. I am a loyal party member.

Most importantly, the people of Edo State deserve much more than what they are getting from the present government.

In whatever way things swing in Edo State, I am an interested stakeholder in the happenings in my state and a visionary individual who believes good leadership coupled with youthfulness can turn the whole of Nigeria and Edo State around without unnecessary noise.

I will continue to engage relevant stakeholders in Edo State regarding this matter.

I once again appreciate the various youth associations, students union, all the higher institutions in Edo State and women who want me to show interest in the upcoming election.

I will continue to help my people with or without political power as I have always done without being in government. I believe in the popular saying that, ‘ask not what your country can do for you but what you can do for your country’ 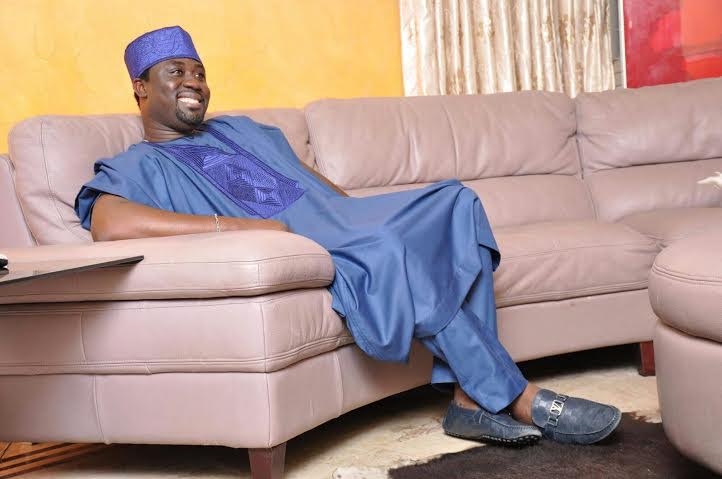 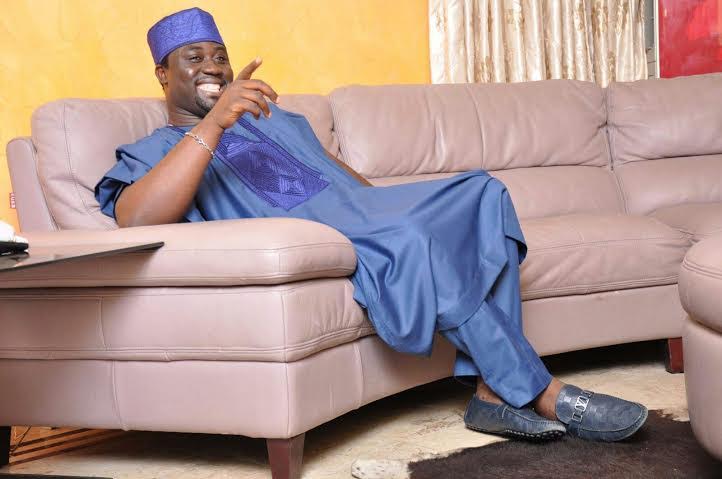 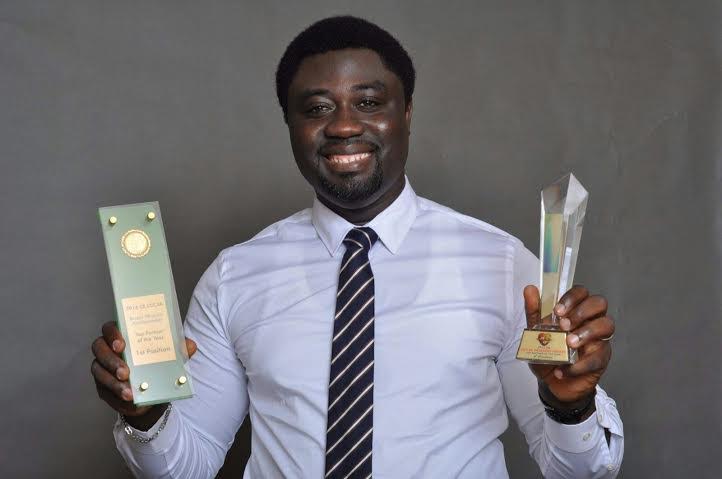 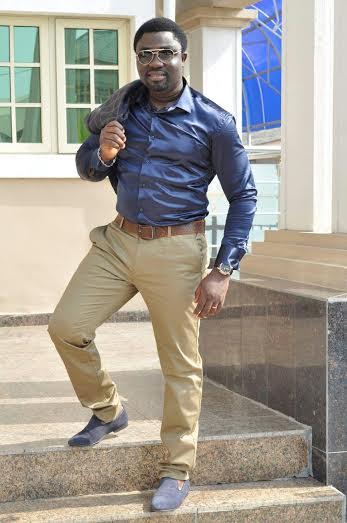