The former Nigeria international signed for the Black and Blues in January after cutting short his 18-month loan deal with Turkish side, Fenerbahce. 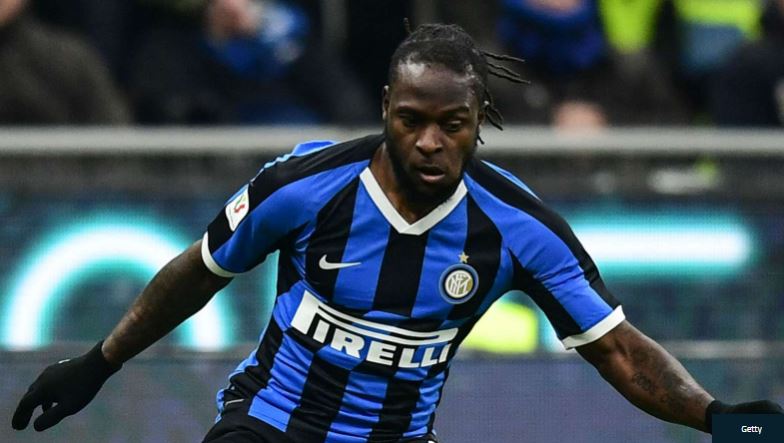 Joining Inter afforded the 29-year-old to reunite with his former coach Conte, who gave him the opportunity to play prominently for Chelsea.

Moses, who revealed his love for football, has praised manager Conte and hopes to continue his stay with Inter, who have the option to sign him permanently from the Blues.

“I love football, it’s been my passion since I was a child. It’s in my blood and what I love doing. The turning point of my career came when I made my debut with Crystal Palace when I was 16,” Moses told Inter’s Matchday Programme, as per Football Italia.

“I entered the pitch and the atmosphere was incredible. It made me think that football was my reason for living, something where I could give everything with 100 percent commitment.

“He [Conte] is a great man and coach, I know his methods well. He wants the best from his players and that’s the main reason I’m here because I’ve worked with him and I know what he wants: he just wants us to go out there, work hard and have fun while putting our idea of ​​football into practice.

“Obviously that’s what I want to do, to win with him, this team and a fantastic club. I already knew [Romelu] Lukaku, [Ashley] Young and [Christian] Eriksen. They’re all fantastic guys and we’re all rowing in the same direction.

“Inter is a huge club with incredible fans.”