Stockbrokers at the Nigerian Stock Exchange (NSE), have described the recent oversubscription of the Sukuk Ijarsh, as a confirmation of the market’s absorptive capacity, urging the Federal Government to float more fixed income securities to finance infrastructure deficit. 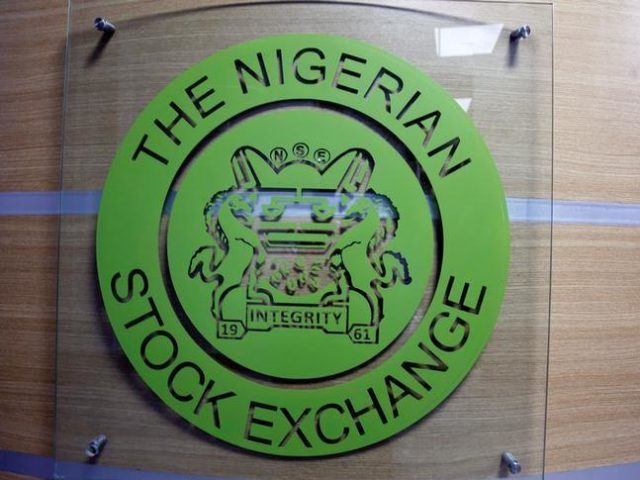 Recently, the Federal Government floated an N150 billion Sukuk Ijarah, a financial instrument for ethical investors that provides regular bi-annual tax-free payment with a seven-year maturity, and it was oversubscribed in excess of 400 percent.

Appraising the historic subscription of the instrument at the weekend, despite the inclement operating environment, securities dealers at the Exchange ascribed the success to factors such as investor confidence, as the instrument is project-tied, and assurance of ease of redemption being backed by the full weight of the government.

They urged the government to leverage such instruments to mobilize funds to revive Nigeria’s ailing industrial base.

Specifically, the President, Chartered Institute of Stockbrokers, Olatunde Amolegbe, said: “Federal Government should increase the pace of issuance of such an instrument, as the market has demonstrated its absorptive capacity given the over 400 per cent oversubscription letter of the last Sukuk.”

Corroborating him, the Managing Director and Chief Executive Officer, Global Asset Management, Babatunde Sobamowo, noted that Sukuk was becoming famous for its structure as an investment vehicle being used by the Government. According to him, the instrument can boost the implementation of the government’s Economic Recovery and Growth Plan (ERGP).

He said: “Sukuk confers on the subscribers, ownership of the assets being financed, which in most cases are for ethical purposes. In recent times, they are used to finance roads, railways and other infrastructure, which are lacking in the country.

They will serve as a catalyst to the much-needed development to boost our industrial and agricultural growth, which will impact positively on our GDP, as clearly spelt out in the Economic Recovery and Growth Plan (ERGP).

“To ensure probity in the management of these underlying assets, it is advisable that Project Management Offices (PMOS) are opened in all the sites where these funds are being deployed.

“It will afford all stakeholders the opportunity to have an on-the-spot assessment of the projects, and the expected cash flows to be generated in paying the rental incomes due to the subscribers.

“Furthermore, regular facts behind the bonds should be done during its lifespan to avail all stakeholders to ask questions and proffer solutions on projects that seem not to be meeting the set targets. This may open avenues and more awareness to the general public to participate in the future.”

Commenting, the Managing Director and Chief Executive Officer, APT Securities and Fund Limited, Garba Kurfi, noted that the projects being executed with Sukuk proceeds were visible across the country, and this enhanced the instrument’s patronage by investors.

“The FGN Sukuk was oversubscribed by over 400%, which has never happened in any public offer in Nigeria both in equity and bonds. This confirmed the confidence people have in Sukuk. It can be attributed to the underlying structure of Sukuk, which is based on the existing projects, and people can see across the country as shown on the road network.

“Therefore, the investors are living testimonies of the projects, unlike a bond, which cannot be directly attached to a project. Osun State started it, but now FGN has taken it up, and this is the third Sukuk despite lower rates compared with first and second, which were 16.47% and 15.74%, respectively.

“Although the rate has crashed to 11.20 per cent, a reduction of 5.27 per cent or by 33 per cent, yet it was over-subscribed. It shows that FGN and states can employ this instrument for infrastructure development as done in other jurisdictions,” Kurfi said.

Guardians Of The Galaxy 3 Script Has Been Completed, Confirms James Gunn