Tottenham Hotspurs manager, Jose Mourinho, has said his side’s chances of qualifying for the Champions League has been boosted by a 2-0 win over West Ham on Tuesday.

The Hammers held their hosts for over an hour, before Tomas Soucek’s own goal broke the deadlock. 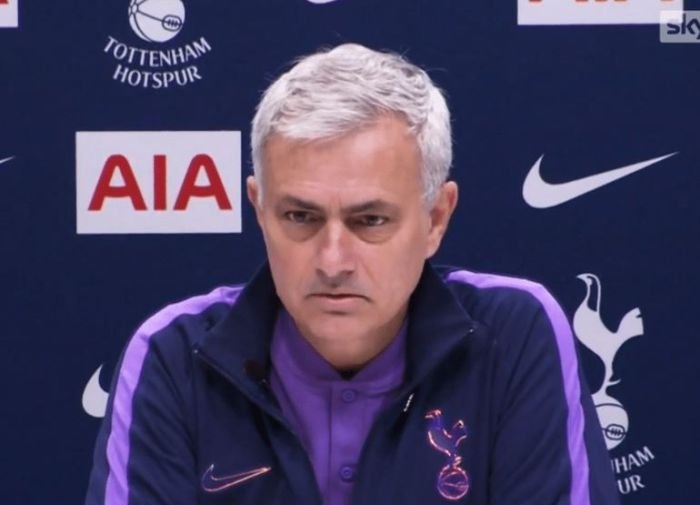 Harry Kane then netted his first of 2020 to seal Spurs’ first win in eight matches in all competitions.

Mourinho’s men have now moved into seventh position with 45 points, one behind Manchester United in fifth spot.

“First of all three points were not important, they were crucial,” Mourinho told reporters.

“I said to the players ‘don’t think if we don’t win this match we can still think about chances’, it was three points or nothing.

“We were too slow and predictable in the first half but we were stronger and more intense in the second half.”

Tammy Abraham Was Forgotten By Chelsea – Frank Lampard Speaks Out