How Tiv Militia Killed 3 Of My Children On The Farm - Taraba Woman, Salome Tells Heartbreaking Tale

The woman talked about how she recently lost three children in a day when gunmen suspected to be Tiv militia killed them on the farm. 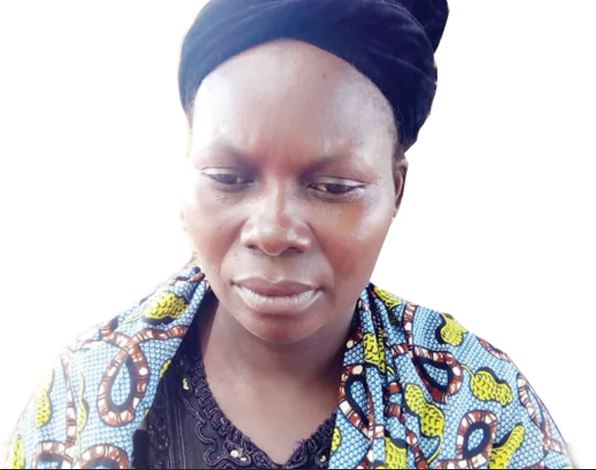 Salome Solomon from Tsokondi in the Wukari Local Government Area of Taraba State recently lost three children in a day when gunmen suspected to be Tiv militia killed them on the farm. She tells JUSTIN TYOPUUSU about it.

You lost three children this month, how were they killed?

I really don’t want to talk about the death of my children because it reminds me of that tragic moment. It happened on a Saturday – June 13, 2020. My children were on the farm when gunmen suspected to be Tiv militia attacked and killed them there.

How did you get to know about it?

They went to weed our Egusi farm and they did not return home at the time I thought they would get back. After cooking, I sent for them; that was when we discovered they had been killed on the farm. All of them had tall dreams but they knew that it was only through farming that they could sponsor themselves through school so they took it seriously. One of them wanted to study Computer Engineering, but they didn’t allow him to achieve his dreams.

What would you like the government to do about the crisis?

This crisis has been going on for some time now and innocent lives are being wasted. I want to call on the government to wade into the crisis and bring an end to the killings. If the government can assist me, I will be happy. Since the incident occurred, life has been difficult for me. Each time I go to bed at night, I remember how they used to sleep and how we used to pray in the morning. It’s really painful.

I’ll choose you to be my husband over and over - Former first lady, Patience Jonathan tells her hubby, Goodluck Jonathan