The National Association of Resident Doctors (NARD) has suspended its nationwide strike with immediate effect from Monday, June 22.

In a communique issued on Sunday, the association said the decision to suspend the industrial action followed a virtual meeting of over 300 of its members. 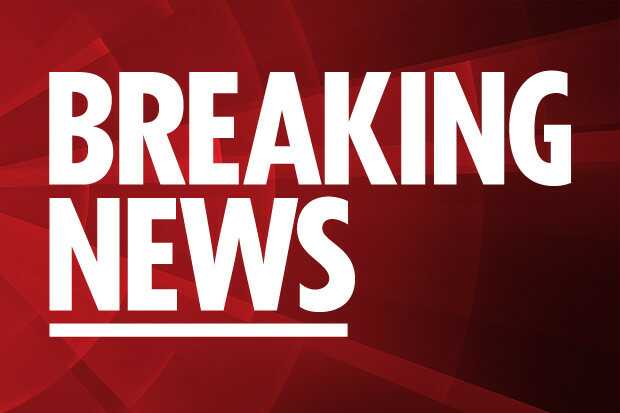 NARD President, Aliyu Sokomba said the National Executive Council decided to suspend the strike in order to give the federal and state governments time to fulfil the outstanding demands of the association.

According to him, the Speaker of the House of Representatives, Femi Gbajabiamila, the Secretary to the Government of the Federation, Boss Mustapha and the Chairman of the Nigerian Governors Forum, Kayode Fayemi have begged them to call off the strike.