GUESS AND WIN: What song did Olamide use this Lyrics?

Olamide, the YBNL boss has really been keeping it real for a very long time in the industry, Today we would be playing a game, it's called Guess the song from the Lyrics, let's know Olamide's Hard-core fans. But before then, we last heard from him few hours ago, when he was featured by Prettyboy D-O In the song titled Wetin You Smoke.

We are still vibing to Olamide's We Don’t Give A Fuck (Freestyle), Don't also forget to download Best of Olamide's Mix by DJ Baddo.

In What song Did Olamide use this lyrics? 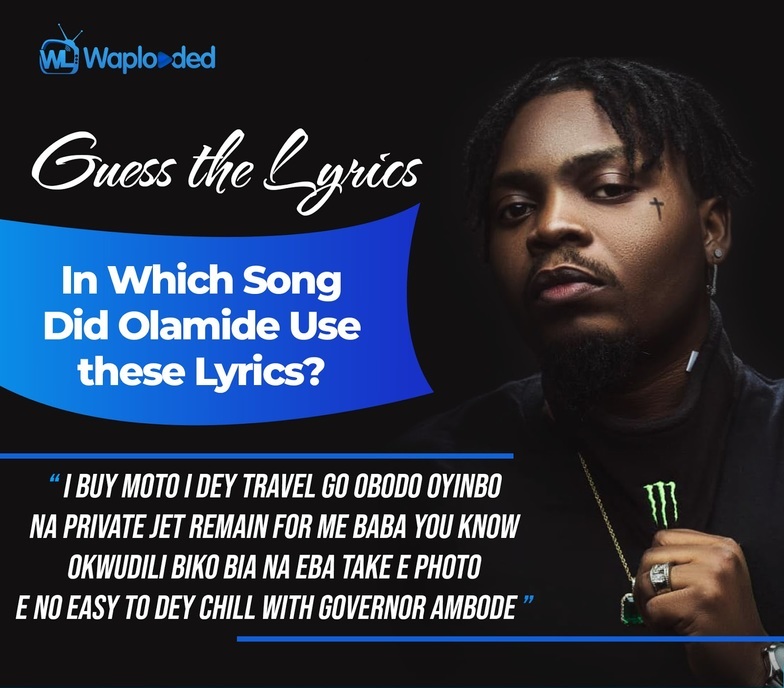 Drop comment's below, we would pick winners tonight. Checkout all Latest Olamide Songs

#BBNaija 2021: See What White Money Did After Maria Hugged Him While She Cried For Nominating Him (Video)