Screen goddess, Juliet Ibrahim has admitted she has been a victim of rap and has shared her story about that on BBC Pidgin. 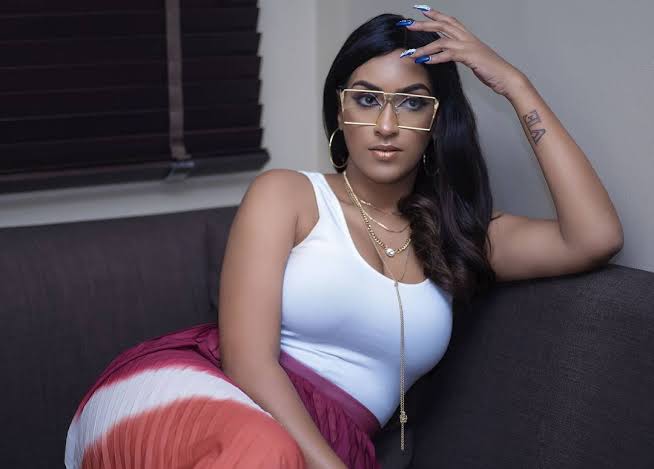 According to Juliet Ibrahim, she has suffered this fate twice, one with her cousin and the other with a family friend.

Sharing the story of her cousin, she said she was at the back of her cousin when she began to feel his hand around her so she quickly got down. 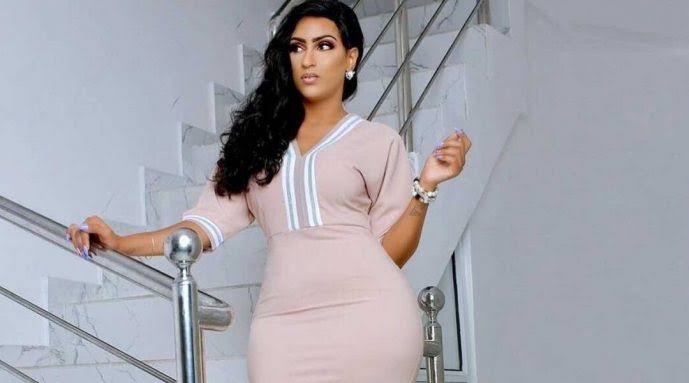 Talking about the second one which was with a family friend and a more serious one, she said her parents had traveled and she was left with her aunty and the family friend.

She said her aunty sent her upstairs to go and take something for her, but when she got there the family friend was on the bed and started confessing love for her.