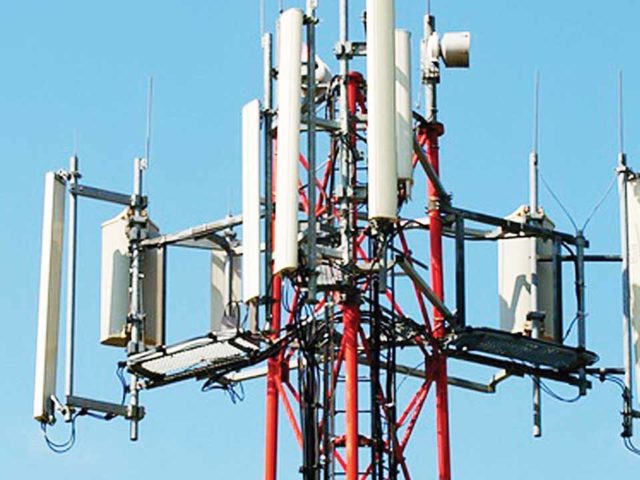 Specifically, Orange, the largest telecommunications operator in France, says it is making plans to expand its operations to Nigeria, and South Africa.

Orange Chief Executive Officer (CEO), Stéphane Richard, told Les Echos newspaper that the company believes it would benefit from having a wider footprint in Africa, and will give itself a few months to make a possible move.

“It could make sense to be in economies such as Nigeria and South Africa. If one considers there are things to do, the time frame I am considering is rather a few months than a few years,” he said.

He, however, declined to comment on possible interest in MTN Group Ltd., the largest telecommunications company in South Africa and Nigeria.

Orange’s fastest-growing market is in the Middle East and Africa, where it has a presence in 18 countries.

Reuters reports that payment transfers form a large part of its revenue, which is an important part of its diversification into financial services.

Orange had earlier announced that it would merge its operations in the Middle East and Africa into a single entity, to make way for a potential listing and raise money for expansion to other countries.

Orange has 266 million customers worldwide, with 89,000 employees in France, and another 59,000 in other parts of the world where its operations are situated.

It is also, the tenth-largest mobile network operator in the world, and the fourth largest in Europe after Vodafone, Telefónica, and Veon.

The coming of Orange is expected to further improve the competition in the Nigerian industry, which is currently home to four major operators.

These include MTN, and Airtel (which started in Nigeria as Econet) in 2001. Indigenous operator, Globacom entered the space in 2003, while 9Mobile, formally Etisalat began operations in 2009.

The coming of these operators spurred what is today called ‘telecom revolution’. Prior to 2001, Nigeria could only boast of about 425,000 phone lines, mostly analogue. The country was then ranked among Afghanistan and other war-ravaged and economically-strangled nations in terms of telecom development. Within the past 18 years, the number of active phone lines in the country has risen to over 180 million.

Reacting to the development, a telecoms analyst, Kehinde Aluko, said market opportunities are still very huge in Nigeria, and the coming of another operator, a big one like Orange would further deepen the competition and ensure subscribers are offered the best of services.

According to him, many things can still happen in the sector estimated to worth $70 billion. “Nigeria telecom has bolted from the stacks of inertia unlike other sectors. In a season of recession which made other sectors of the economy to slide and steep, telecom bucked the trend. It remained resolute and resilient against centrifugal headwinds.”

Aluko said it is a huge positive for the President Muhammadu Buhari’s government that at a time the national economy dipped south, telecom stayed up north with pleasant ensigns of a beautiful tomorrow.

“Besides, it has remained attractive for investors. Many reasons account for this – largest population (market) in Africa, growing middle class (workforce) of 23 per cent of population, and 37 per cent youth population within the age bracket of 15-35 years. There is also a vast field for broadband services opportunity, growing e-commerce, e-banking, etcetera and a lifestyle that encourages communication (both voice and data); there is still more room for investors,” he stated.

Nigeria Ranked 3rd Most Terrorised Country In The World