Group raises the alarm over influx of strangers into Edo 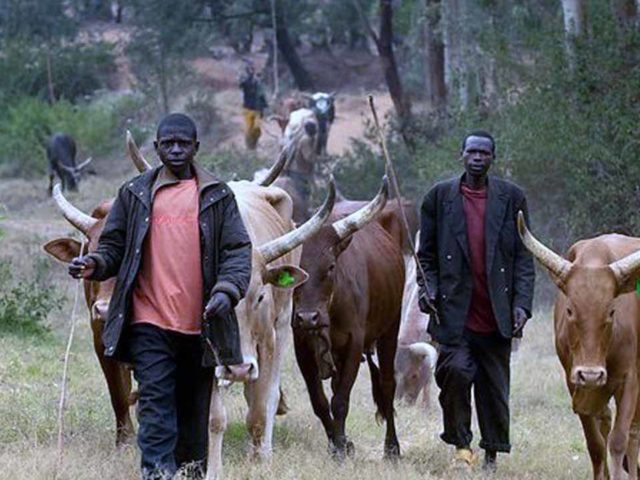 The group’s Secretary-General, Dr. Andrew Osaretin Izekor, in a statement in Benin City, said these young men were either being offloaded in hundreds from long haulage trucks, or streaming in a dreadful surge in the streets of Benin City.

“This development is more worrisome for the fact that it looks like a very well-co-ordinated deployment of idle young men from among a people who in recent time have allegedly come to be notorious for their intolerance, hostility, violence and a propensity to dominate their hosts and grab their lands and other assets.

Izekor, expressing the fear of these suspicious persons allegedly lurking around the state capital, said it had become necessary for the group to express great concern and a sense of insecurity following their presence in the state and its environs.

According to him, “as we speak, there are reports of the Fulani herdsmen coveting forest reserves and farmlands in Ovia and Orhionmwon from where they are said to have launched alleged criminal attacks on unsuspecting farmers and travellers.

“Of note is the occupation of the Odighi Forest where unconfirmed report has it that there are over two thousand Fulani that have forcefully occupied a vast expanse of the forest as their habitation and their fortress.

“The reports that many of these newcomers have drifted into the forest to join their Fulani relatives or to form their own cells have fuelled the suspicion that there is a sinister motive behind their coming to Benin Kingdom.

“This has raised the fear that great trouble may be brewing in Edo South if these people are not investigated, and if found wanting, should be apprehended and evacuated to where they may have come from.”

Izekor, therefore, urged relevant security agencies and the Edo State government to, as a matter of urgency, take steps to see that the fear of the people about the influx of these characters is not only allayed but also that it does not become the ugly reality if proactive measures are not taken.

Net Worth Of Edo Pikin