Ahmadu Idris, a 42-year-old husband of two wives, residing at Ngwalam, a village in Numan Local Government Area of Adamawa State, has been arrested by the police for allegedly raping a 13-year-old girl. 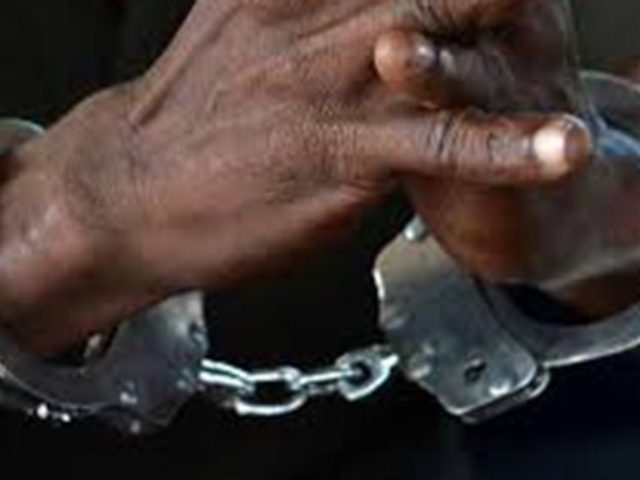 The man was reported to have lured the minor who sells clothing materials by asking her to take the materials to his wives. Father of the victim, Mallam Musa Abubakar, explained that immediately his daughter entered the suspect’s house, he directed her to proceed to his second wife’s apartment where he forcefully had carnal knowledge of her after he allegedly threatened to kill her if she resisted his moves.

Abubakar added that the suspect’s second wife came back home and caught them in the act and she reacted by screaming, thereby attracting the attention of neighbours. The matter was reported to the ward head of Ngwalam, who advised them to move to the police station in Numan town.

The Public Relations Officer of the Adamawa State Police Command, DSP Suleiman Nguroje, confirmed that the Divisional Police Officer (DPO) in charge of Numan Local Government Area brought the matter to the police headquarters in Yola.

Meanwhile, the West Africa Network for Peacebuilding, Nigeria (WANEP-Nigeria) and its member organisations have expressed concern over the increasing sexual assaults and rape of women and girls in the country.

They, therefore, called on states and non-state actors to implement transformative strategies that are people-oriented and focused at addressing the root causes of gender-based violence, improving security with attention on women and girls and enacting laws for strong national response that support victims and survivors of violence.

This was disclosed by the National Coordinator, WANEP-Nigeria, Ms Bridget Osakwe, in a statement entitled: Urgent Call to End Gender Bases Violence and Protect the Rights of Women and Girls in Nigeria.

Chissom – He is Alive and He Reigns

Chissom – He is Alive and He Reigns (Video)