DO YOU AGREE? African Music Should Not Be Judged By Grammy Awards – Mugeez Says

Rashid Mugeez, better known as Mugeez has opined that it is not right for an American music body like Grammy Awards to judge African music.

Mugeez is a member of the popular music group R2Bees. 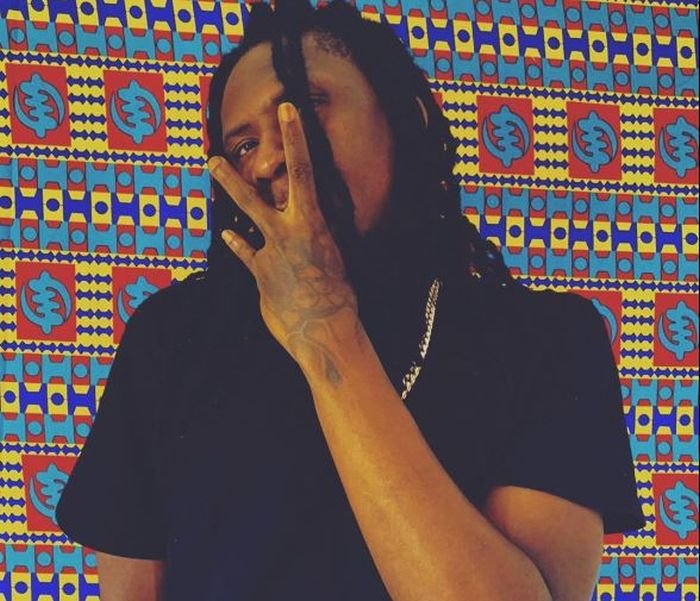 A Grammy Award is an award presented by The Recording Academy to recognize achievements in the music industry.

The award is regarded as the pinnacle of success in the music world to all artistes and performers.The trophy depicts a gilded gramophone

The artiste took to Instagram to voice his opinion on the trending topic as to the reason Ghanaian Artistes have been snubbed from the nomination for this years Grammy Awards.

“For the last time Grammy no fit judge African Music!” he said.

Beverly Naya Says She Is No Longer A Patriotic Nigerian

Bitcoin Mining Will Be Fully Renewable by 2030, Says Anthony Scaramucci

Every Policy Must Lead To Job Creation, Says Osinbajo

Mastercard Has to Be in the Cryptocurrency Space, Says CEO