The second baby mama of Nigerian artist Davido, Amanda has thrown shots at Chioma via her Instagram page. 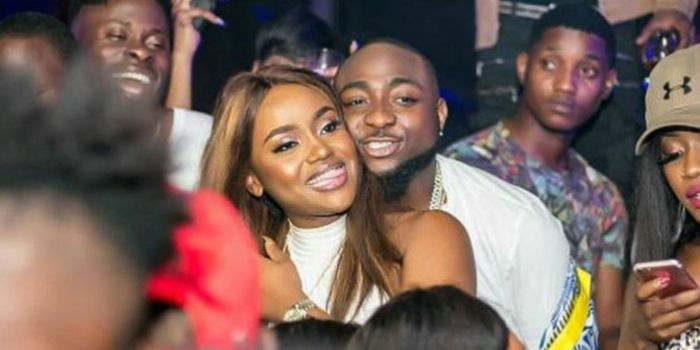 It would be recalled that there were allegations on social media claiming that the favourite couple Chioma and Davido have broken up.

Allegations also flooded the net suggesting that Chioma was the cause of Davido’s injury because she pushed him during a quarrel. It was also reported that Davido beat up Chioma and covered it with the story of Coronavirus.

However, the girlfriend of Davido has come out to deny all allegations levelled against her and her boyfriend Davido. According to a lengthy write up by Chioma on Instagram, Davido has never laid his hands on her. 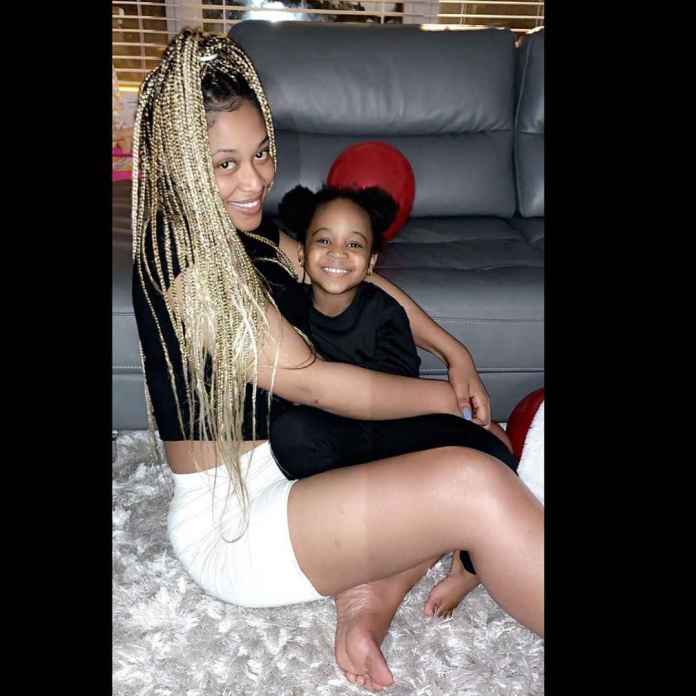 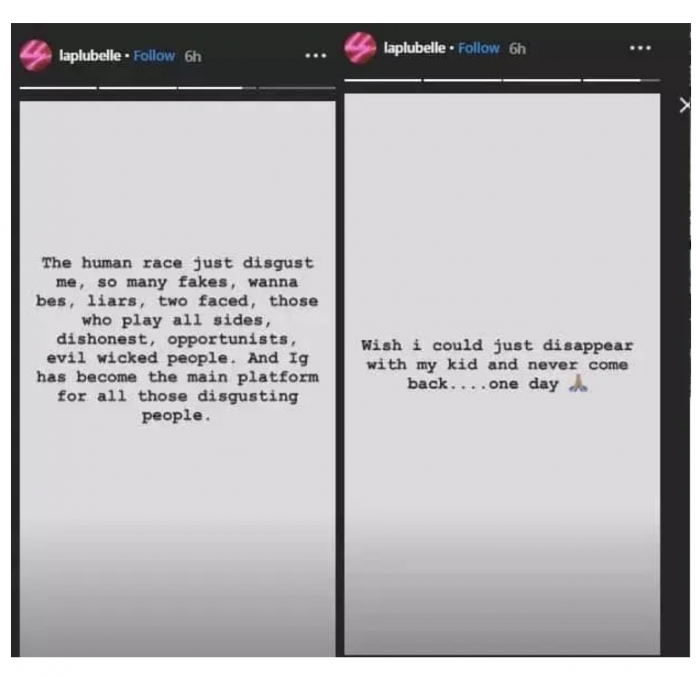 Davido Vs Wizkid, Who Has Better Music Videos?

Wizkid, Davido and Burna Boy, Who is the King of Afrobeat?