How AfCFTA will build regional value chains, benefit countries without industrial base

The secretariat for the African Continental Free Trade Area (AfCFTA) said it is actively working to build regional value chains where African countries can benefit immensely from the trade agreement when it finally kicks off. 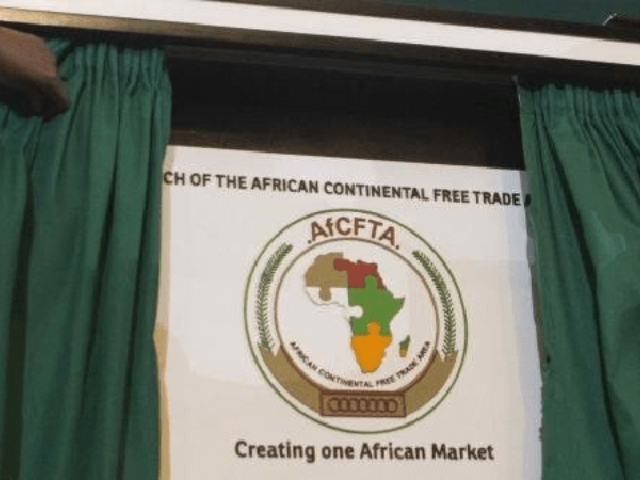 To identify the value chains for African countries to benefit from the agreement, the secretariat said what it required was an action plan for the implementation of an industrial development strategy that would be applied on the African continent.

Secretary-General, AfCFTA, Wamkele Mene, who disclosed this spoke on “AfCFTA Implementation Post-COVID-19” during a virtual conference hosted by the American Business Council (ABC) in Nigeria and US Africa Business Centre.

He said if the agreement benefits only countries that already have a relative industrial base, manufacturing capacity and export capacity, the AfCFTA might not succeed.

He disclosed that the secretariat has to find ways of ensuring that the agreement benefits countries like Kenya, Morocco, Egypt, South Africa, and equally as much as it benefits smaller countries that don’t have the industrial base and manufacturing capacity.

Speaking on major bottlenecks and what the standard procedure is that is actually implemented by each country, Mene maintained that customs procedures are always the most challenging of trade agreements, thereby making enforcement difficult.

He said even as guidelines are already published for a successful takeoff of the AfCFTA, the need for proper enforcement to ensure the standard procedure is implemented by countries have been a major challenge.

However, he noted that the secretariat is working with relevant customs authorities to mitigate the risk of fraudulent invoicing and transhipment.

He said the secretariat will work with individual countries and economic communities to ensure that they improve the capacity of customs officials for them to know what preferences and rules to implement in relation to the AfCFTA when it finally kicks off.

The secretary-general maintained that proper implementation of AfCFTA would help Africa mitigate the economic impact of the COVID-19 pandemic, as it would lead to mutually beneficial investments and job opportunities.

“But we have to make sure we make it incredibly difficult for transhipment to happen or fraudulent invoicing to happen. We have to work very closely with the customs authorities in individual countries.

“Though it will take time, it may take even more than ten years to be able to get to the point where we say we really have mitigated that particular risk.”

At the virtual conference, President of ABC, Dipo Faulkner, was called to address the concerns of private sector stakeholders as the continent marches toward the implementation of a free trade agreement.

Chissom – He is Alive and He Reigns

Chissom – He is Alive and He Reigns (Video)