Nnamdi Kanu, leader of the Indigenous People of Biafra, IPOB, has tasked Nigerian pastors and Imams to deemphasis the collection of tithes and offerings. 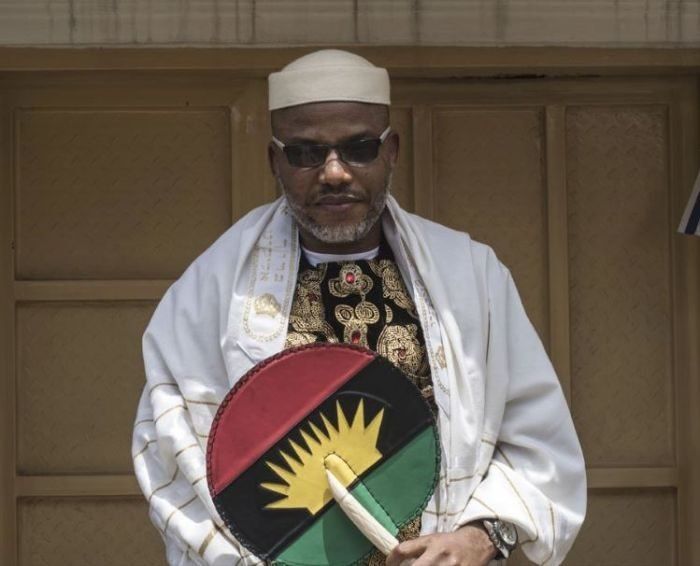 Speaking during his live broadcast on Radio Biafra, the IPOB leader accused followers of Nigerian Pastors of being ignorant and uneducated.

The IPOB leader advised religious leaders to speak out against injustice, stressing that past leaders of religious bodies fought inequality from the pulpit.

“Nigerians don’t know either that Pope John Paul II was a freedom fighter. It was Pope John Paul II that defeated Communism in Poland.
“Every self-conscious adult alive today must have heard or read about the heroic exploits of Archbishop Desmund Tutu in the struggle to free South Africa from the death grip of apartheid.
“He did it from the pulpit, he led rallies and protests. He was arrested, questioned and often detained. He was never obsessed with tithes and offerings as criminal Nigerian pastors are. Can your thieving Daddy G.O do the same in Nigeria?”
Betting Tips on Whatsapp News Updates
Subscribe to Youtube
Related Forums