A Notorious kidnapper and cultist in Imo state has been killed by the police in Imo state.

A Notorious kidnapper and cultist in Imo state has been killed by the police in Imo state. 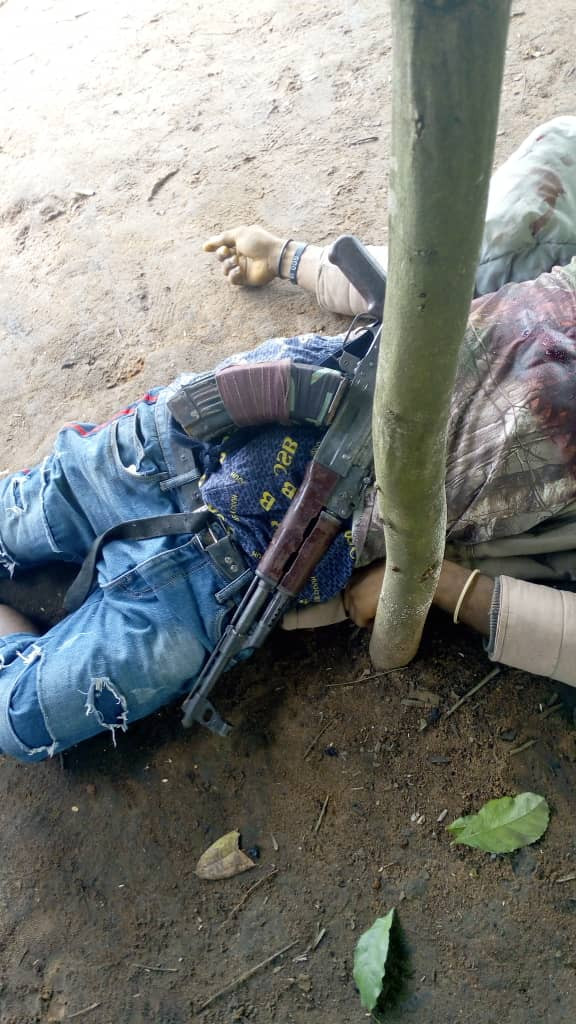 Operatives of the 34 Field Artillery Brigade, Obinze have killed a notorious Kidnapper and Cultist identified as Chijioke Onyeze aka Bracket, in Ohaji, Imo state.

A statement released by the spokesperson of the Imo state police command, Ikeokwu Orlando, said the soldiers brought Bracket at the point of death to the Divisional Police Headquarters Ohaji on Monday, June 15 with an AK47 rifle recovered from him.

Ikeokwu said efforts are being made to arrest other members of his gang. 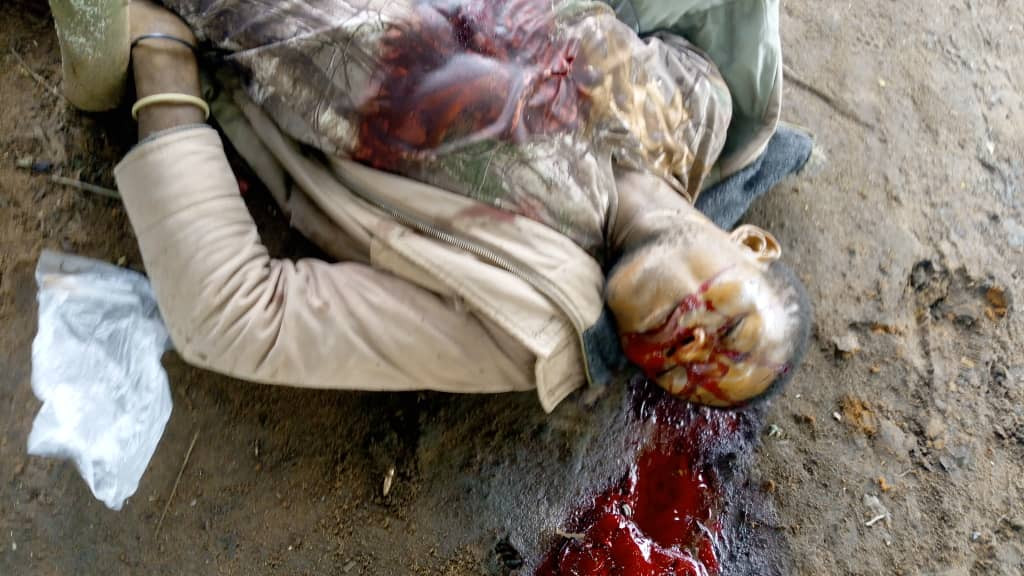 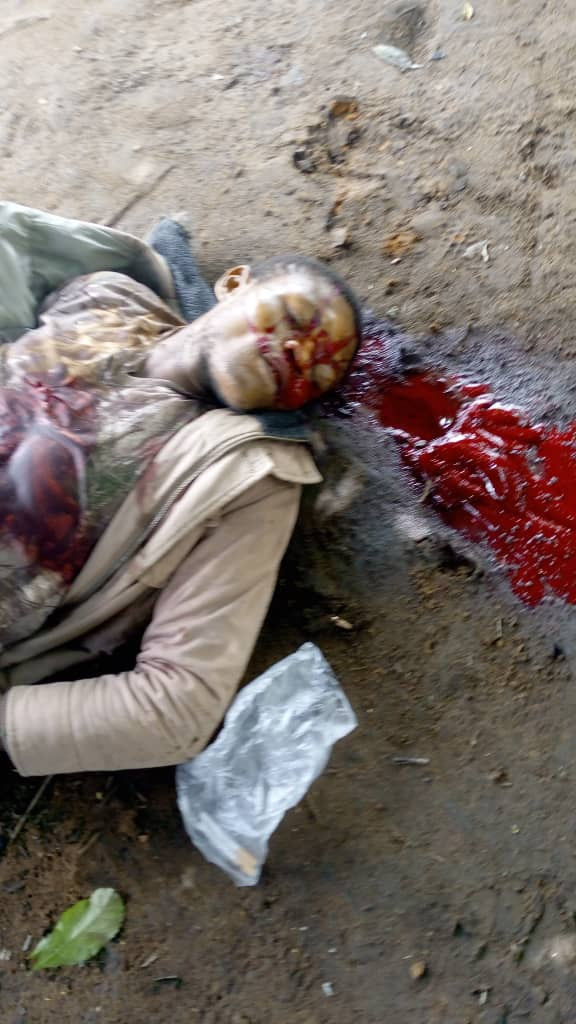 Forum
Residents in Oluku, Edo state has Seized a Helicopter
1 day ago