Tottenham Hotspur have released a statement insisting that preparations for Friday’s Premier League clash against Manchester United will continue, despite their meeting with a Norwich City player who has tested positive for COVID-19.

Spurs lost 2-1 to the Canaries in a behind-closed-doors friendly match at the Tottenham Hotspur Stadium. 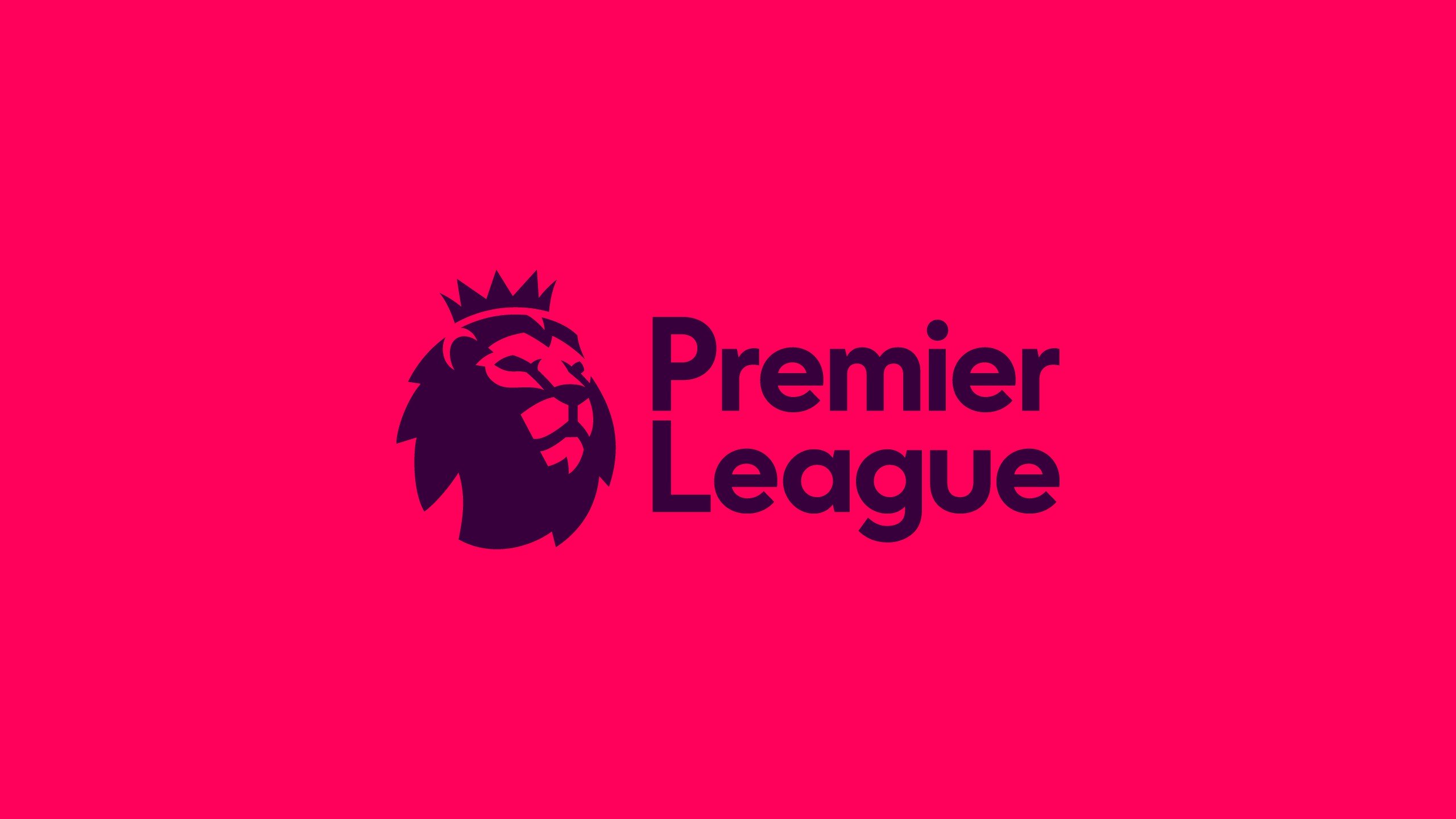 However a player from the visiting team, was confirmed as one of two to test positive for Coronavirus, when the latest batch of testing results were released on Saturday.

With the player now set to isolate for seven days, it has led some to speculation that Spurs players would also have to isolate under the track and trace guidelines.

However Spurs say that isn’t the case, as their squad weren’t in close contact with the Norwich player.

“Close contacts have been defined by the government as being within two metres of a confirmed case for 15 minutes or more,” Tottenham said in a statement.

“The Norwich player in question confirmed he had no ‘close contacts’ with our team and our squad also verified this.

“Our testing has continued to return only negative results for Covid-19 since one positive reading was confirming almost two weeks ago.”