Police in Adamawa State yesterday refuted reports by some media outfits that thunderstorm killed 18 kidnappers in Toungo Local Government Area of the state, saying the incident happened in Cameroon.

A statement from the state police spokesman, DSP Sulaiman Yahaya Nguroje, urged the public to disregard the report, adding that the border closure had since prevented infiltration of criminals. 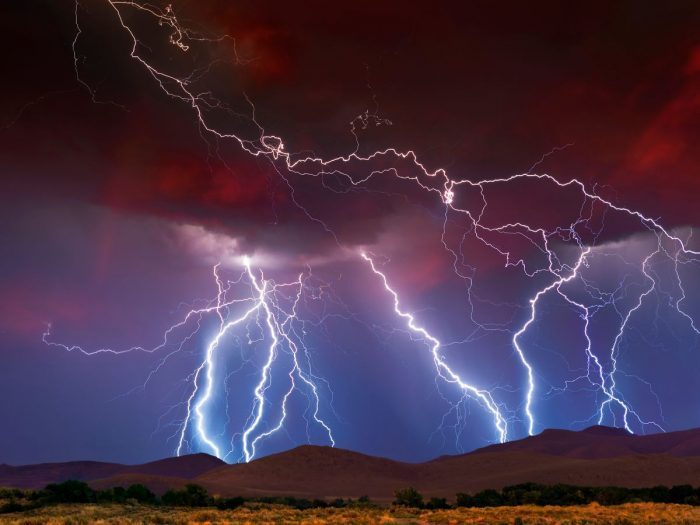 “In order to keep the records straight, such incident never happened anywhere in Toungo, Adamawa State as alleged but in Pawati Forest, somewhere in Cameroun Republic”, he said.