The Aare Onakakanfo of Yorubaland, Gani Adams, on Thursday, described June 12, 1993, annulled election as the most defining moment in Nigeria’s history, saying the struggle to free Nigerians from the shackles of bondage will continue until the country is restructured into federating units.

Adams, in a statement by his Special Assistant on Media, Kehinde Aderemi, expressed joy that part of the dreams of the Oodua Peoples Congress (OPC) under his leadership, has been realised with the designation of June 12 as the authentic Democracy Day. 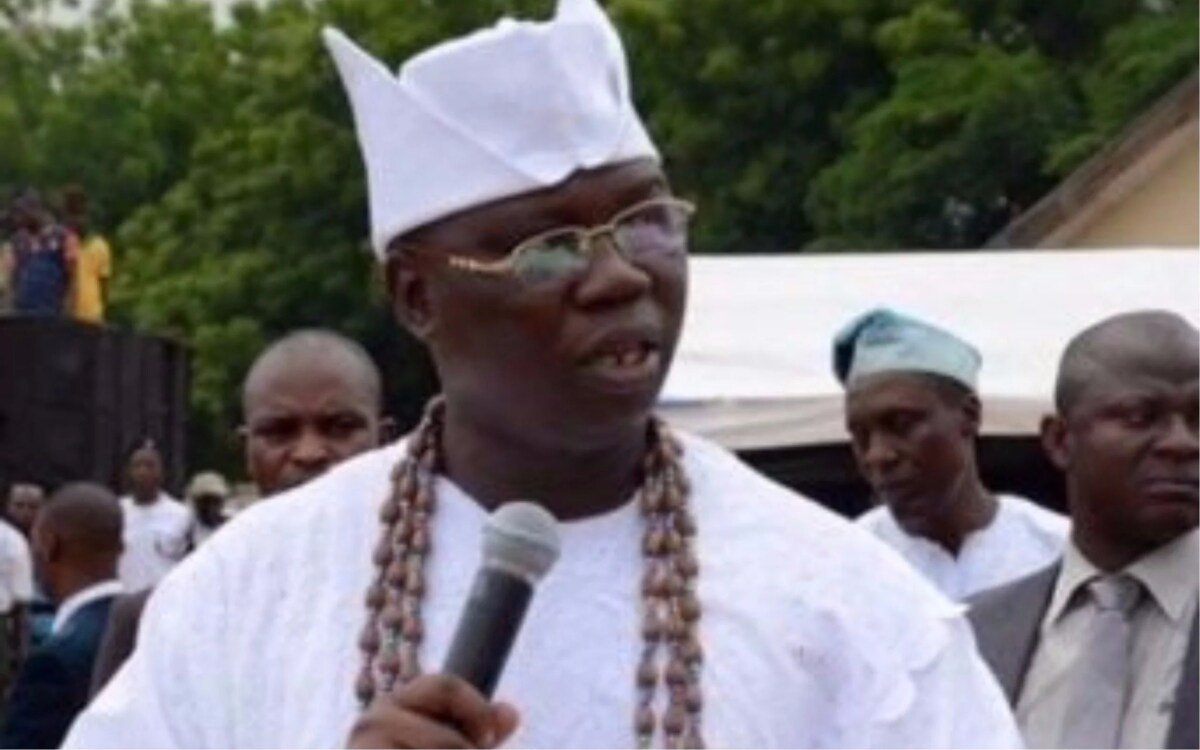 The Yoruba leader, however, regretted that despite the sacrifices of the activists and pro-democracy groups, democracy has yet to take its root in the country.

He pointed out that the only way out of the political logjam is to let the federating states develop at their own pace.

“When the federating units are allowed to develop at their own pace, there will be mutual benefits and progress.

“The federating states will be geared towards achieving the best for the people at the grassroots. This is possible when there is healthy competition among the federating units.

“The issue of security and state police would be taken care of without fear or favour. That is how it is in other climes where democracy thrives. “It is good that our democracy is evolving, but sadly it is not yet Uhuru because this is not the kind of democracy we fought for during the June 12 struggle.

“The struggle for the actualisation of the June 12 mandate given freely to late MKO Abiola in a free and fair election then was a long and hard one, to survive the military onslaughts.”

KOTA The Friend – Dragon
17 mins ago

Polo G – For My Brothers
4 hours ago

The Third Day
10 hours ago

The Bridge UK
18 hours ago