Some workers of Atlantic Hotels have accused the management of sacking a female worker, Grace (Not real name), after she was sexually harassed by one Sanjiv Raut, a cooking staff and an Indian national. 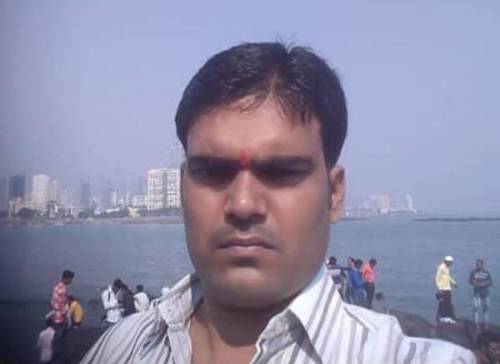 The hotel, which is situated at number 4, Adeleke Adedoyin Street, Victoria Island, Lagos, is owned and managed by Indians.

SaharaReporters gathered that Raut had gone into the lady’s room while she was sleeping and attempted to rape her but was overpowered by her.

It was gathered that Grace pushed him to the wall, gave him a slap and ran out of the room.

She later reported the case on the hotel’s WhatsApp group but instead of Raut being punished, she, the victim, was sacked the next day.

The workers also said another staff named Peace was sexually harassed by the same Indian national.

“A lady named Peace was recently harassed by Sanjiv Raut inside the hotel’s kitchen this week.
“As the lady was about entering the kitchen, Raut started calling her sweet names, so she responded and asked if he wanted some chocolate she was eating but he declined.
“As she turned to leave the kitchen, Raut smacked her buttocks with his hand in the presence of other staff and started laughing.
“He has from time to time harassed other Nigerian female staff at the hotel and some even get sacked for speaking up.
“This particular lady named Peace has been crying for the humiliation because if she reports to the management they will sack her instead of punishing the Indian.
“She is a single mother and needs the job to take care of her child. She has been in pain since that incident. We are all tired of this sexual harassment by this Indian on daily basis,” one staff of the hotel told SaharaReporters.

Raut declined to comment on the allegations against him when contacted by SaharaReporters while the hotel’s management could not be reached for reactions as at the time of this report.

Forum
MUSIC LOVERS!! A Perfect Music Playlist For This Weekend Must Include Which 3 Nigerian Songs?
21 hours ago

Anitta – Me Gusta Ft. Cardi B, Myke Towers
3 hours ago

Young Nudy – All White
3 hours ago