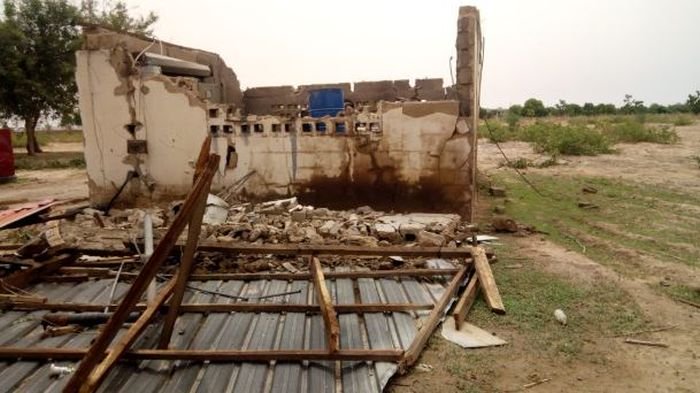 The rainstorm which started at about 8:14pm lasted for over 30 minutes.

Most of the affected houses had either their rooftop or walls destroyed. 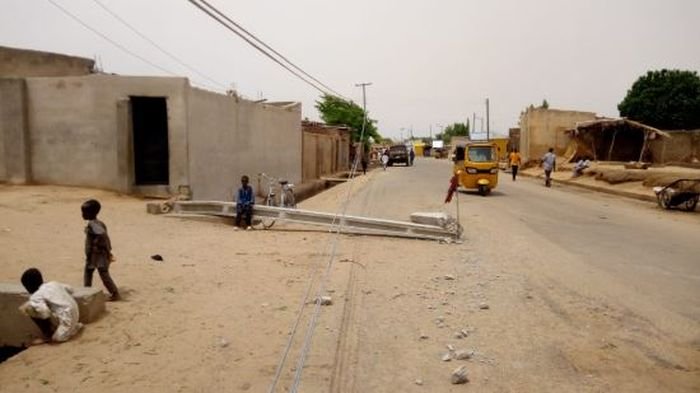 A visit correspondent to Nayinawa and Pompomari areas showed that many residents were counting their loses caused by the devastating effect of the rainstorm.

A resident of Nayinawa, Bukar Abba, said one of the side walls of his building was completely pulled down by the storm.

Another resident, Ali Mohammed who recounted his experience said that the rainstorm affected the roof of his house, thereby, forcing it to leak water throughout the storm period.

Meanwhile, electricity infrastructure such as poles were also affected by the storm, throwing the entire metropolis into darkness.

The rainstorm had also destroyed some of the recently installed solar street lights along Potiskum expressway, while many others were weakened and almost collapsing.

Gorillaz – With Love To An Ex Ft. Moonchild Sanelly

Corizo – Stand By You Ft. Pablo