Marcus Rashford says Manchester United are in a “much stronger position” ahead of the Premier League’s resumption than they were when the league was suspended in March. 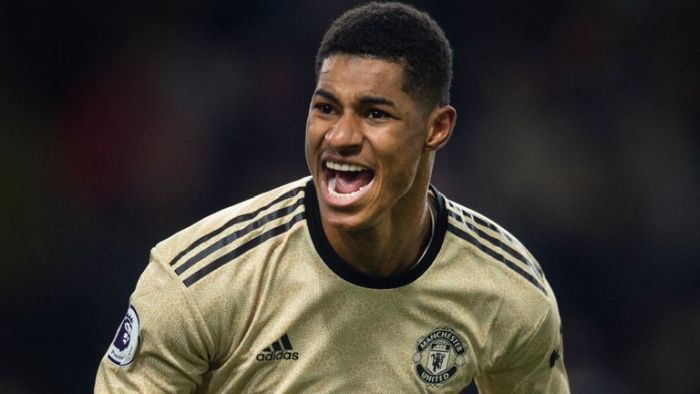 Before the coronavirus outbreak put a halt to proceedings, United were in good form, having gone unbeaten in their previous 11 matches in all competitions.

The break has allowed Rashford to recover from the back injury that kept him out of the majority of those games and he is now ready to help United pick up where they left off in their first match in over three months, away to Tottenham on June 19 – live on Sky Sports.

“I think coming out of this lockdown we are in a much stronger position than we were going into it.
“I think we just need to take each game as it comes and not get too ahead of ourselves. We are working hard in training, gelling as a team with players coming back from injury, etc.
“For me personally, I felt I was having my best season to date before the injury hit so now I’m back fully fit I’m determined to push on.”
Betting Tips on Whatsapp News Updates
Subscribe to Youtube
Related Forums