Concealment of rape cases dissipates evidence and may lead to a surge of the social vice if not reported to the Police. 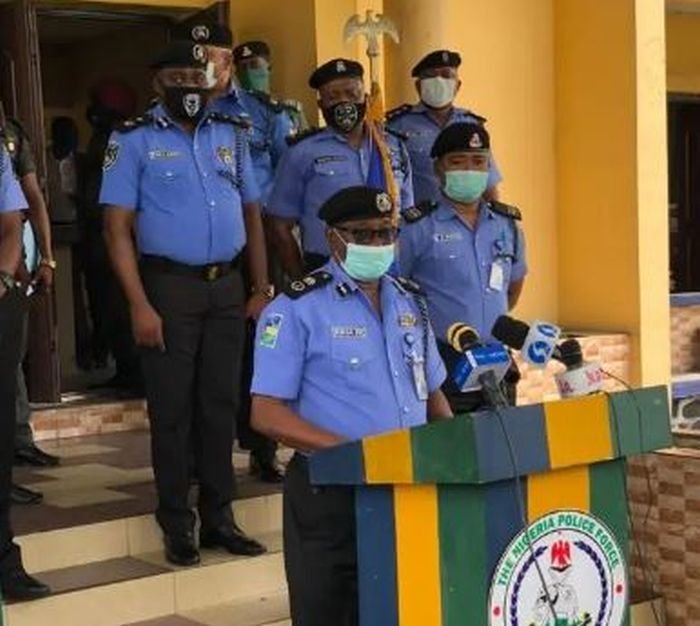 This is according to the Police Public Relations Officer in Rivers state, DSP Nnamdi Omoni in an interview with newsmen in Port Harcourt.

Omoni who was reacting to the rising and trending cases of rape across the country said some parents and victims of rape try to hide the incident which according to him, puts the lives of other people at risk.

The Police spokesman said rape, if not promptly reported may lead to complicated investigation on the part of the police because vital evidence needed may have been dissipated.

He said the Rivers State Police Command recorded numerous incidents of sexual assault during the COVID-19 lockdown in the state. 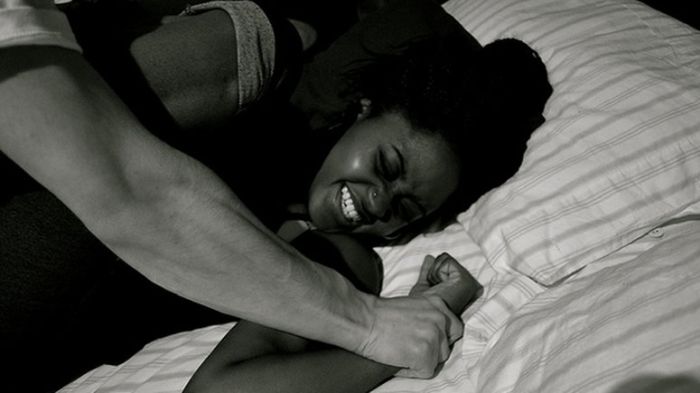 “I think the people must first of all know that the Police does not take rape cases lightly. In rape cases, we do not grant the suspect bail until we conclude investigation and then we can let the suspect go if the investigation does not indict him.
“But if the investigation indicts him we will charge the person to court immediately and all allow the Law take its course.
“We are doing our best. In fact, during the period of the lockdown, there was a rise in the case of rape and other sexual offences in Rivers State.
“We got some complainants, and we made arrests and prosecuted the suspects. Some of them are still facing trial as we speak.
“The major challenge we have is the unwilling attitudes of parents and victims to come to the Police to report. Sometimes, they don’t even come as timely as possible.
“In a rape case, you don’t waste time, you report immediately so that the evidence is not dissipated.”

DSP Nnamdi Omoni also said though there are complaints against some police officers that try to frustrate investigations, the Police in Rivers State is willing to punish such officers and ensure that victims of sexual assault and rape get justice.

The legend of the dragon king
16 hours ago

My Madam And I
16 hours ago

The Weeknd - Too Late (Video)
3 hours ago

Headie One - Mainstream (A COLORS ENCORE) (Video)
3 hours ago

The Outpost
13 hours ago