TOO BAD! 21-year-old Man Stabs Friend To Death Over Girlfriend In Bauchi

A 21-year-old man simply identified as Ishaku has been arrested by the Bauchi state police command for stabbing his friend, Zeloti John to death over a girl.

The incident reportedly occurred in a drinking joint in Dass on Friday, May 29. 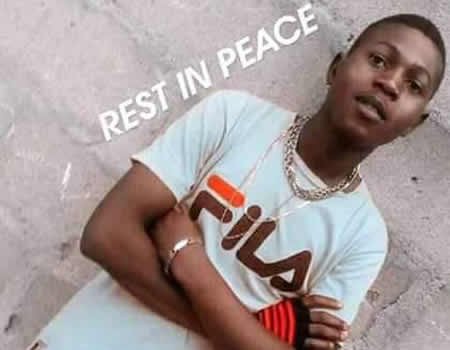 Ishaku stabbed Zeloti with a knife in three different parts of his body following an argument over who was the “real boyfriend of the girl”.

Bauchi State Police Command’s spokesperson DSP Ahmed Wakili confirmed the incident and also revealed that Zeloti John was rushed to the Dass General Hospital where he was confirmed dead. He was buried on Monday June 1.

Wakili said the suspect has been arrested as the investigation is ongoing to uncover the remote and immediate cause of the murder.