Data from John Hopkins University, Africa CDC and Worldometer, indicate that the level of community transmission of Coronavirus in Nigeria was above double digit percentage. 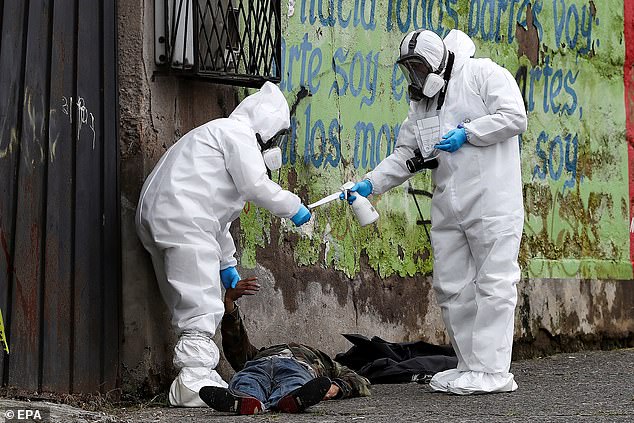 Based on the number of positive cases confirmed, Nigeria is a distant third behind South Africa and Egypt, who have conducted more tests.

Comparing the data on total number of confirmed cases versus total number of samples tested across South Africa, Egypt, Morocco, Ghana and Kenya, all of whom have tested more samples than Nigeria, SaharaReporters found that only Egypt – 16.4 per cent, had a higher ratio of cases confirmed in relation to tests done.

All the other countries had single digit percentage rates.

Generally, the rate of recovery on the continent has also increased percentage wise, from 40.7 per cent on Monday to 42 per cent on Saturday.

The continent now has 56,401 recovered cases.

On the other hand, there are 75,051 active cases in the country, a ratio of 55 per cent when compared to the total number of cases.

This means the 3,923 confirmed deaths make up three per cent of the total infected persons.

The Unbreakable Virgin
3 hours ago