Former lawmaker representing Kogi west senatorial district in the national assembly, Dino Melaye says the ‘office of the citizen’ is stronger and more powerful than the office of the president, governors and legislators.

Speaking via his official Twitter handle in Friday, he called on all leaders to start respecting the said office as they own the government. 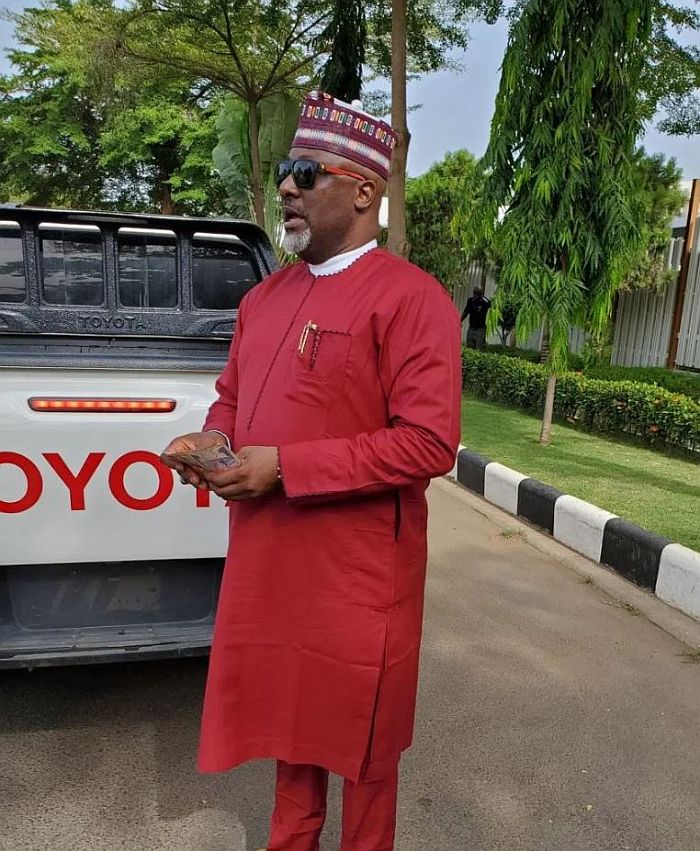 We Need A Female President Now More Than Ever - Do You Agree?