The Kogi government has rejected two coronavirus cases which were announced as belonging to the state by the Nigeria Centre for Disease Control (NCDC) this week. 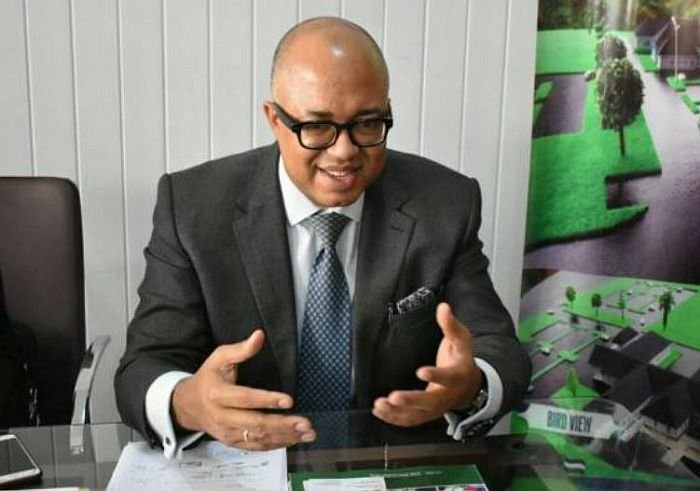 Kogi had been one of only two states yet to record coronavirus cases in Nigeria until the NCDC said two were detected in the state on Wednesday, May 27, 2020.

However, the state’s Commissioner for Information, Kingsley Fanwo, said during an interview on Channels Television on Thursday, May 28 that the declaration of the cases is fraudulent and fails a major credibility test.

“It’s a backdoor declaration laden with a lot of fraud and falsehood.

“As a state government, we completely reject such declarations because they do not even conform to the protocol set by the NCDC itself,” he said.

The cases were tested at the National Hospital in Abuja, after the patients were moved from Lokoja, Kogi’s capital, after showing COVID-19 symptoms.

The Director-General of the NCDC, Chikwe Ihekweazu, said earlier on Thursday that standard practice was followed in the transfer and testing of the patients.

However, Fanwo claimed the cases didn’t show any coronavirus symptoms when admitted at the Federal Medical Centre in Lokoja.

The commissioner identified the patients as a chief imam of a mosque that was attacked by bees while attending a burial and his son who followed him to Abuja.

He questioned why the patients were moved and tested by the NCDC without the cooperation of the state government.

He said all 13 contacts of the imam that have been located by the government all tested negative for the novel disease.

The commissioner accused the NCDC of trying to spread the coronavirus disease to all states in the country because of its “agenda”.

Kogi’s Governor Yahaya Bello has been very critical of the Nigerian government’s response to the coronavirus pandemic and even cast doubt on its existence.

However, the disease, first detected in December 2019, has infected nearly 6 million people across the world and killed over 360,000.

While 2,592 patients have recovered and been discharged, 259 people have died.