Popular Nigerian singer, Peter Okoye, better known as Mr. P, of the defunct boy group, P-Square, has made a revelation of an upcoming album. 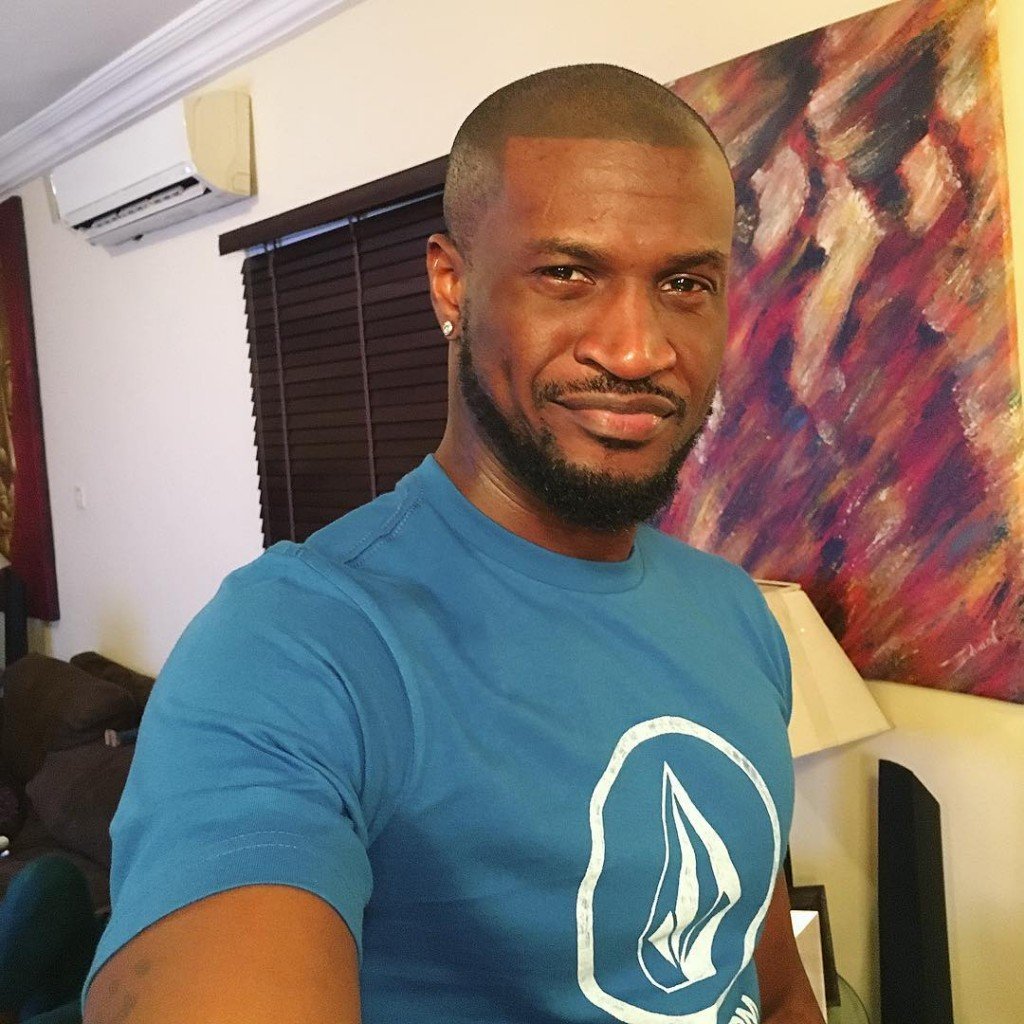 The singer made this revelation in response to a hungry fan who demanded that an album by the singer is long overdue.

Reacting to the question, Peter pointed out that an album is on the way for his fans.

The singer also pointed out that, however, the album will not be coming out anytime soon because of the pandemic.