Mrs. El-Rufai was bashed by Nigerian Twitter users for not commenting on the lingering crisis in Southern Kaduna but coming on Twitter to celebrate having 80, 000 followers. Read the initial report here. 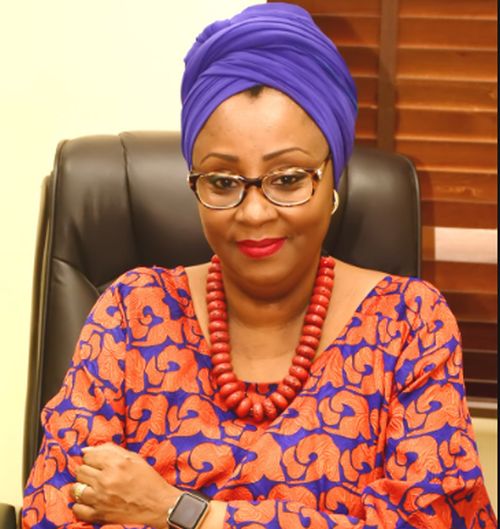 Well, Mrs El-Rufai has responded to their criticism. According to her, she is married to a governor but is not part of the government

”Did any of you see “First Lady” in my bio? My TL is for language, humour and other light-hearted issues. I don’t tweet about serious matters like governance and politics. Though I’m married to a governor I’m not a part of government. I swore no oath.”she tweeted

Ketchup – What Would You Do (Video)
17 hours ago

My I.T Sexcapades
3 days ago

Demi Lovato – Still Have Me
10 hours ago

Bless the Harts
2 days ago