Nigerian, Tony Ugochkwu Wrongly Jailed In US, Freed After 15 Years, Gets $10m Compensation

A United States based Nigerian, Tony Ugochkwu, has walked out of prison a free man after spending 15 out of the 18 years he was wrongly convicted for murder.

For being a victim of wrong identity, he is to be paid $10 million by the government on the order of a court. 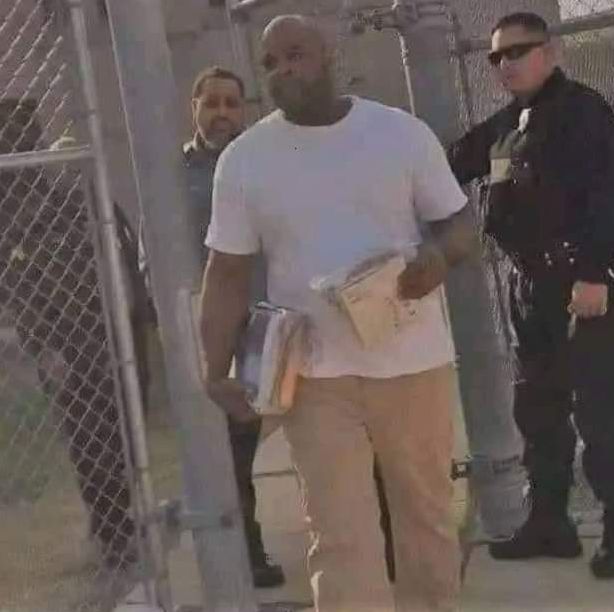 Ugochukwu, according a brief story shared by Omobola Jomog Olajumoke on Facebook, he was released from prison on Tuesday.

The legend of the dragon king
16 hours ago

My Madam And I
16 hours ago

The Weeknd - Too Late (Video)
3 hours ago

Headie One - Mainstream (A COLORS ENCORE) (Video)
3 hours ago

The Outpost
13 hours ago