WHO IS AT FAULT?? Man Impregnates Ex-Girlfriend During Lockdown After Bride Postponed Wedding

The former head of the public complaint rapid response unit (PCRRU), Abayomi Shogunle has taken to his official Twitter handle to share the story of a man who reportedly impregnated his ex-girlfriend after his bride postponed their wedding during the lockdown. 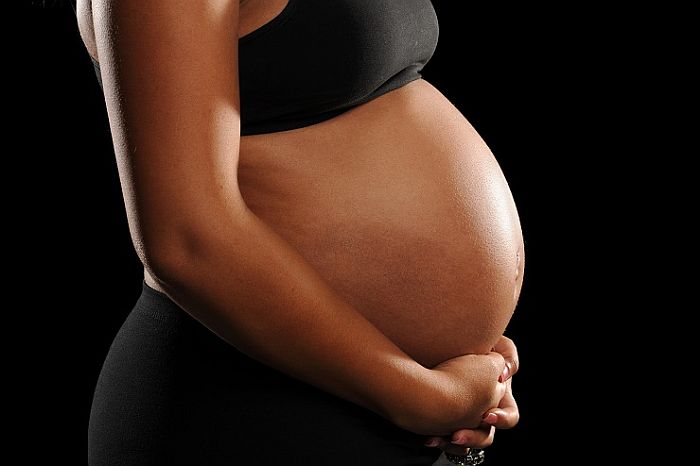 According to the narration the police officer, the wedding was slated to hold during the lockdown, but the bride’s family insisted that they postpone the wedding as they wanted an elaborate one.

As the lockdown continued, the groom’s ex came for a visit and she was stuck at his place as there was no interstate movement. She eventually got pregnant and family of the groom says no abortion.

Read The Full Story Below:

Guys, Who Do You Think Is To Be Blamed For This??

BBNaija: I Can’t Be Hermes’ Third Girlfriend — Allysyn Opens Up

Mike Posner - I'm Not Dead Yet

JP Saxe - When You Think Of Me

JP Saxe - When You Think Of Me (Video)