If You Don’t Love Sex, Stay Away From With Marriage

There is no doubt that some broken marriages are due to the absence of marital sex wither from the man or from the woman. However, a lady with the name Martina Oge Ifemeje Mgbechi, has come out blunt by stating that said that “you don’t have anything to do with marriage if you don’t like or want sex.” 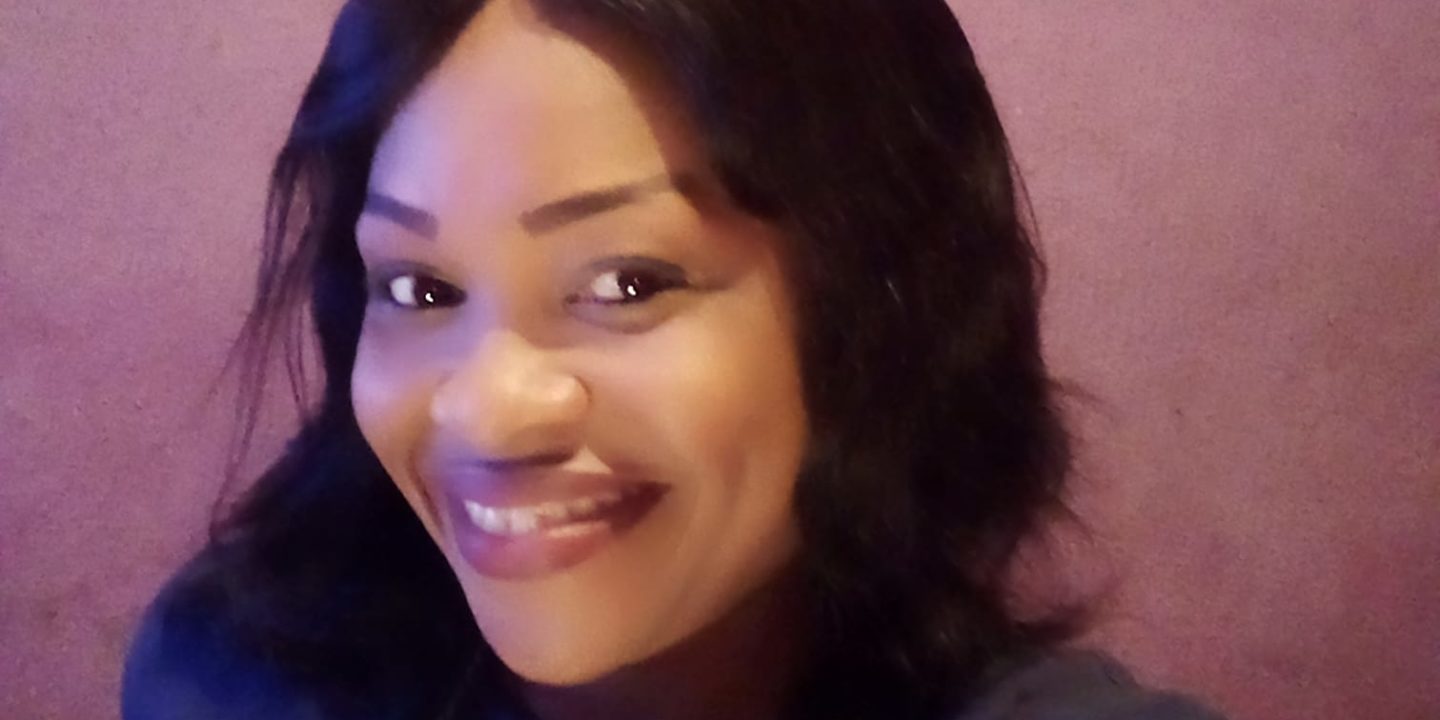 Via her Facebook page, she stated that, “no man or woman can endure sexless marriage, as sex is food to a man and if you are not ready to feed him, you should remain single. “

“If you don’t want and like sex you have nothing to do with marriage.Don’t create problem for yourself, because no man or woman can endure sexless marriage. To a man, sex is food and if you are not ready to feed him please remain single. To a woman sex is love, if she is not touched she feels unloved. It is not a sin to be single but it is a sin to marry and be denying your husband or wife sex.”
Betting Tips on Whatsapp News Updates
Subscribe to Youtube
Related Forums

DSS Storms Journalist’s House, Whisk Him Away In Front Of Wife, Children

Lil Nas X Ft. Elton John – ONE OF ME (Instrumental)