Training With Pep Guardiola Is Like Going To University – Caballero

Training under Pep Guardiola is like going to university, according to veteran goalkeeper Willy Caballero.

The Argentine worked under Guardiola at Manchester City before moving on to Chelsea, where he has recently received a contract extension. 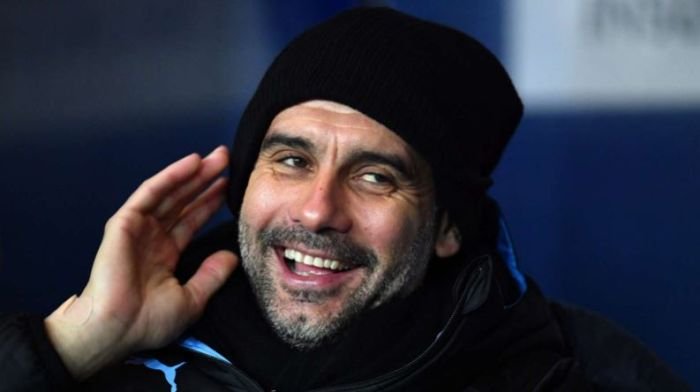 And according to Caballero, at the Etihad, every day is a school day.

“I spent a year with him at City, learning something new every day.

“On the playing field, watching videos or at any time, when he approaches you and explains things to you.

“He has no problem teaching someone at 34 years old, as I was, like someone who is 18. He is a great teacher.”

Caballero’s year under Guardiola was the last of his three seasons at Manchester City, having moved from Malaga in 2014.

Pepe Must Deal With My Demands – Arsenal Boss Arteta