The Inspector-General of Police, IGP, Mohammed Adamu, has reiterated that social, religious and all other forms of gatherings remain prohibited during the Eid-el-Fitr celebrations across the country. 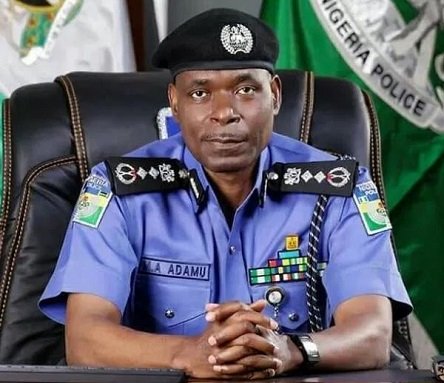 The IGP, in a statement on Friday by the Force Public Relations Officer, Frank Mba, reminded the citizens that the COVID-19 prevention regulation orders are still in force, hence the need to observe the festivities indoors.

He, however, assured Nigerians of adequate security during and after the Eid el-Fitr celebrations.

According to him, proactive and robust anti-crime measures, including the deployments of tactical and intelligence assets of the Force are already in place to prevent any untoward incidents in the country.

“The Force however reminds the citizens that the COVID-19 prevention regulation orders including the inter-state movement restriction orders, national curfew and the prohibition of mass socio-religious gatherings by the Federal Government in Lagos, Ogun, Kano States and the Federal Capital Territory (FCT), and restriction orders by Governments in some States of the Federation, are still in force.

“It therefore enjoins the citizens to observe the Eid celebrations bearing in mind the unusual times occasioned by the outbreak of the COVID-19 pandemic as the Force will leave no stone unturned towards the due enforcement of the orders,” the statement read.

The Wheel of Time

The Shrink Next Door