The Muslim Rights Concern (MURIC) has urged state governments to consider imams and pastors for palliatives to cushion the effect of COVID-19 measures on them. 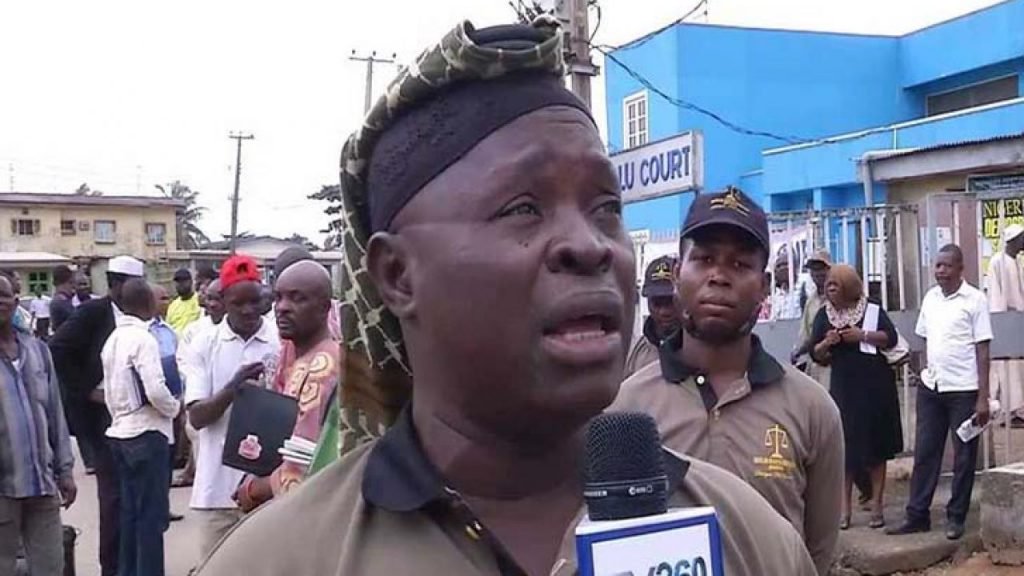 Ishaq Akintola, MURIC director, gave the suggestion in a statement, saying such move by government will address the agitation to reopen churches and mosques.

“The open demand by certain religious leaders for their places of worship to be reopened lends credence to the pressure clerics are going through,” he said.
“Even the recent decision by some state governments to reopen religious centres is not unconnected with subterranean agitations from clerics in the states. Deserted for weeks, the house of God longs for warmth.
“The impact of the economic nosedive on imams and pastors cannot be overemphasized particularly for a country whose proletariat is overworked, underpaid and overtaxed.”

According to the MURIC Director, the realities of the Nigerian economy call for government’s attention ”particularly as they affect keepers of the house of God”.

“MURIC, therefore, advised the various state governments to speedily devise means of getting special palliatives to the clerics in the churches and mosques.
“They deserve attention at this crucial moment because they have nowhere to go. They should not be turned to beggars. They have served the government at various times. They should not be abandoned in their hour of need.
“Besides, members of their families deserve decent lives as Section 33 of the Constitution of the Federal Republic of Nigeria stipulates the right to life for every citizen while Section 34 confers the right to the dignity of the human person.”
Betting Tips on Whatsapp News Updates
Subscribe to Youtube
Related Forums

Man City will not consider Tottenham asking price for Kane

DO YOU AGREE? 99% Pastors Were Not Called By God (See Who Did)