Tottenham midfielder Dele Alli was robbed at knifepoint after burglars broke into the north London home he was at in the early hours of Wednesday morning.

There were understood to be five people in the house – including the 24-year-old England international – at the time of the robbery, with Alli’s brother, their girlfriends and another friend also present. 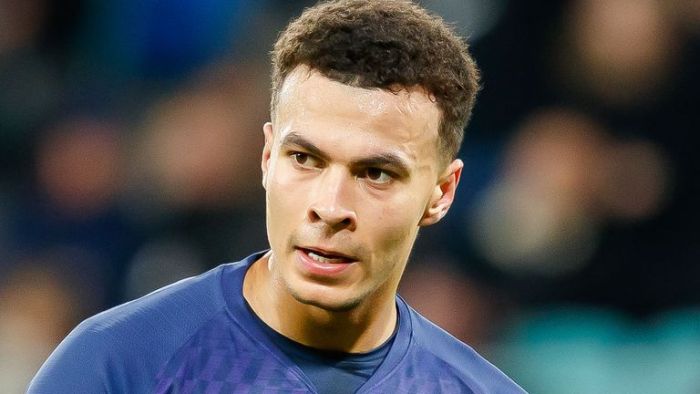 Police confirmed that two of the male residents were assaulted during the incidents, with reports claiming Alli was one of those attacked.

“Thank you for all the messages,” Alli wrote on Twitter on Wednesday evening. “Horrible experience but we’re all okay now. Appreciate the support.”

Police said that no arrests have currently been made, while enquiries into the circumstances are continuing.

“Two males gained entry to the property and stole items of jewellery, including watches, before fleeing,” a police statement said.

“Two male occupants at the property suffered minor facial injuries after being assaulted. They did not require hospital treatment.”

Tottenham offered their support to the England midfielder, with a club spokesperson saying:

“We have been offering our support to Dele and those isolating with him. We encourage anyone with any information to help the police with their investigation to come forward.”

The incident comes two months after the family of Alli’s Tottenham team-mate Jan Vertonghen were burgled by armed men with knives at their north London home.