Jurgen Klopp Chooses The Player He Likes Between Messi & Ronaldo

Klopp said he has slight preference for Messi over Ronaldo. 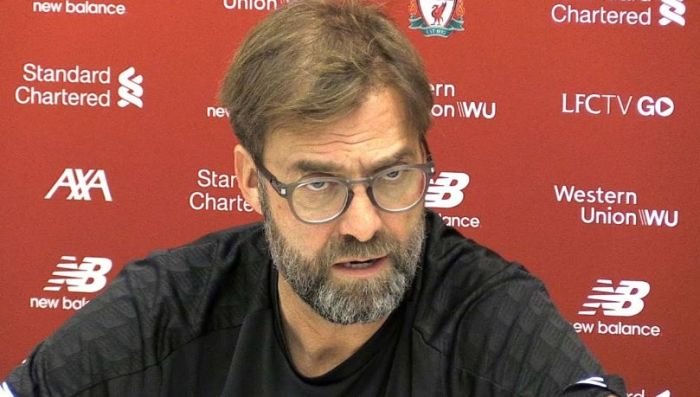 Messi and Ronaldo have shared eleven out of the last 12 Ballon D’or awards.

According to Klopp, although he admires Ronaldo a great deal, he will pick Messi over him.

“For me Messi, but I couldn’t admire Ronaldo more than I do already,” Klopp was quoted as saying on YouTube channel freekickerz.

The German said hat having faced both kings of football, Messi makes playing football “so simple.”

He, however noted Ronaldo’s physical abilities cannot be downplayed.

The Reds boss said he likes the Argentina international a “little bit more as a player on the pitch,” while not ruling out that the Portuguese is “an absolutely incredible player.”

Both Messi and the Euro 2016 winner have had a long-lasting career, leaving their footprints, the Liverpool boss explaine

Mesut Ozil Reveals The Most Underrated Player At Arsenal

Lionel Messi Is NOT Only Focused On Money – Laporta