Nollywood actor,Zubby Micheal have cleared the air about his relationship with the Onitsha based Pastor Chukwuemeka A,K,A Odumeje. 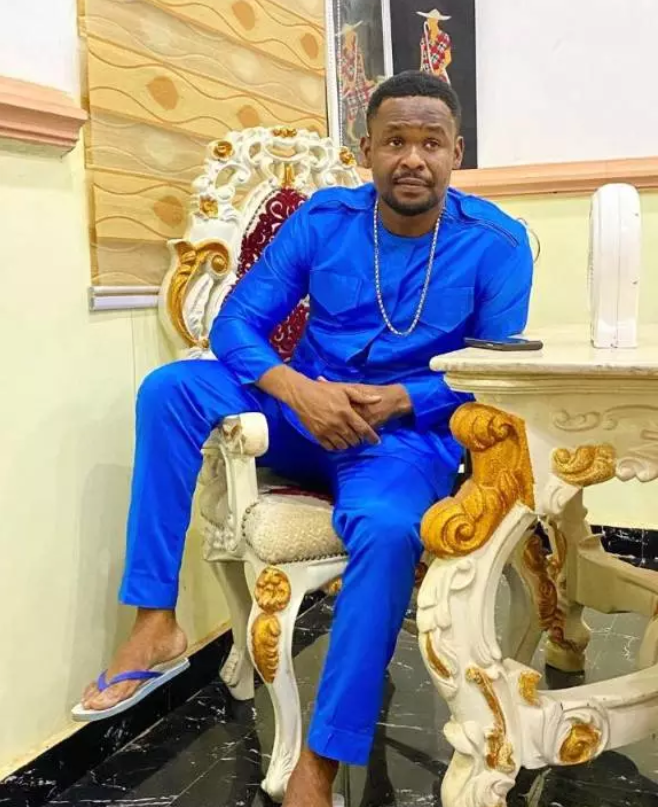 Zubby who angrily spoke from his instagram handle told his fans that the Pastor is his friend.He mentioned that he knew Odumeje far back from Onitsha.

He maintained that Odumeje is not his pastor or spiritual leader.The actor frowned at people tagging him to unnecessary drama,saying that he got his fame from the acclaimed prophet.

Remember that the Pastor was recently engulfed in a controversy where he was seen condemning a renowned late traditionalist called Pericomo Okoye,in the video that went viral Odumeje slammed the late traditional musician and herbalist,called him names as he also condemned the entire Arondizuogu people where the late Lion of Africa hail from.

This confession from Zubby micheal will bury a long time assertions that his fame and wealth came as a result of his relationship with the Pastor.