Justin Fashanu was the first black footballer to command a £1 million transfer fee in 1981.

He was also the first professional footballer to be openly gay. A gifted footballer loved by many, Fashanu nonetheless committed suicide on May 2, 1998, in the U.K., after a 17-year-old boy accused him of sexual assault in the U.S. where he had traveled to and met the man of whom he said their sex was consensual. 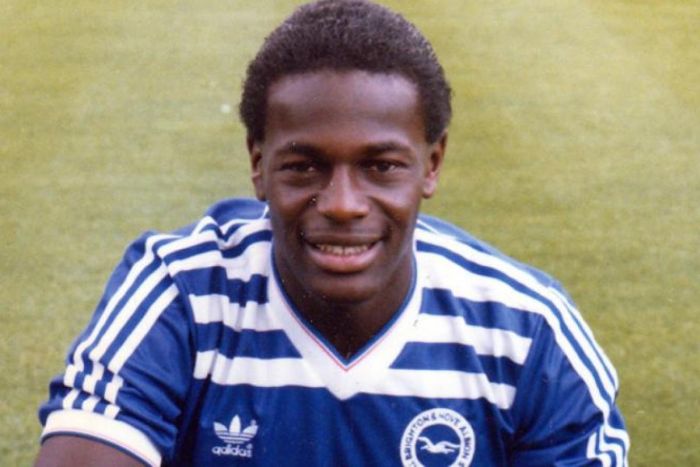 Born on February 19, 1961, Fashanu an English footballer of Nigerian heritage played for a variety of clubs between 1978 and 1997 was known by his early clubs to be gay although it was well managed not to draw the attention of the media.

He Became The First Footballer To Open Up As Gay

When he revealed that he was gay, he became the first professional footballer to be openly gay. His transfer from Norwich City to Nottingham Forest in 1981, marked him as the first black footballer to command a £1million transfer fee.

However, critics say little success attended his efforts after the transfer although he continued to play at the senior level until 1994. 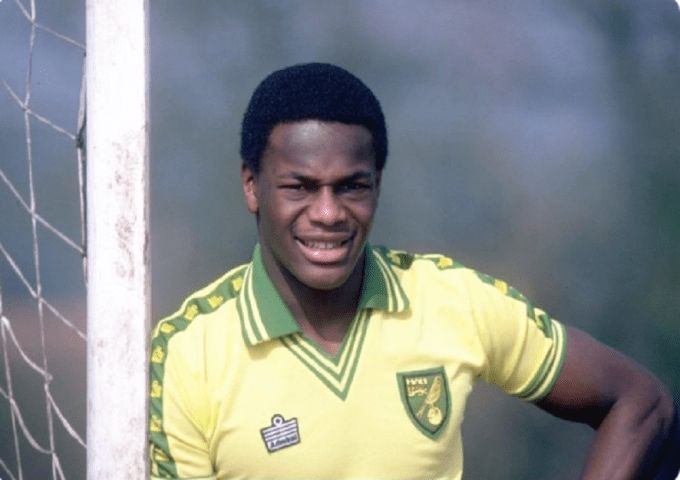 How Fashanu Killed Himself

“After moving to the United States, in 1998 he was questioned by police when a seventeen-year-old boy accused him of sexual assault.

He was charged and an arrest warrant for him was issued in Howard County, Maryland on 3 April 1998, but he had already left his flat. According to his suicide note, fearing he would not get a fair trial because of his homosexuality.

He fled to England where he killed himself in London in May 1998. His suicide note stated that the sex was consensual.”

How Fashanu Began His Career (Life)

“Fashanu began his career as an apprentice with Norwich City, turning professional towards the end of December 1978.

He made his league debut on 13 January 1979, against West Bromwich Albion, and settled into the Norwich side scoring regularly and occasionally spectacularly. In 1980, he won the BBC Goal of the Season award, for a spectacular goal against Liverpool.

He managed a total of 103 senior appearances for Norwich, scoring 40 goals. While at the club he was also capped six times for England at under-21 level, although the anticipated call-up to the senior side ultimately never happened.”

Fashanu’s confidence and goals were soon in short supply when Coach Brian Clough in charge of Nottingham Forest discovered he was gay and was frequenting gay nightclubs and bars.

When he found it tough adjusting to the playing and lifestyle demands of Clough, he barred him from training with the side leading to him scoring just three goals in 32 league games for Forest in 1981-82.

In August 1982, he was loaned to Southampton (scoring three goals in nine appearances) as he settled in well, helping the “Saints” overcome the sudden departure of Kevin Keegan. His move would have been permanent but of lack of funds. 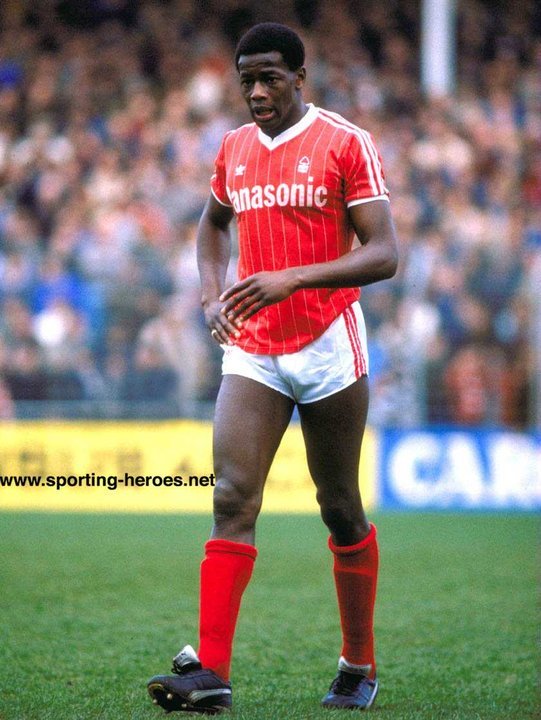 Although Fashanu stated his fellow players accepted him generally well following his October 1990 public announcement as gay in the Sun Newspaper becoming the only prominent player in English football to do so, he was nonetheless aware of malicious jokes made about his sexual orientation while becoming a target of constant crowd abuse because of it.

Fashanu was an assistant manager for Ivan Golac who was the manager of Torquay in February 1992.

“It was in March 1998, that the man claimed to police that he had been sexually assaulted by Fashanu after a night of drinking.

Homosexual acts were illegal in the US state of Maryland at the time, and the youth stated the act was not consensual but being performed as he awoke.

The assault was alleged to have taken place in Fashanu’s apartment in Ellicott City, Maryland, United States. Fashanu was questioned about this by the police on 3 April, but he was not held in custody. 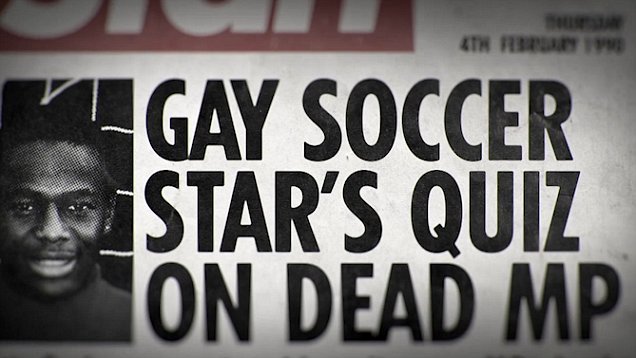 On the morning of 3 May, he was found hanged in a deserted lock-up garage he had broken into, in Fairchild Place, Shoreditch, London, after visiting Chariots Roman Spa, a local gay sauna.

Fashanu’s remains were cremated and a small ceremony was held at City of London Cemetery and Crematorium. Fashanu was listed at number 99 in the Top 500 Lesbian and Gay Heroes in The Pink Paper.