FOOTBALL LOVERS!! Pepe Or Hazard, Which Of These Summer Signing Is Having The Worse Season?

Where are the football lovers? Let’s talk…

Many teams are guilty of spending big during the summer transfer window, they’re to reinforce their squad and meet up challenges. 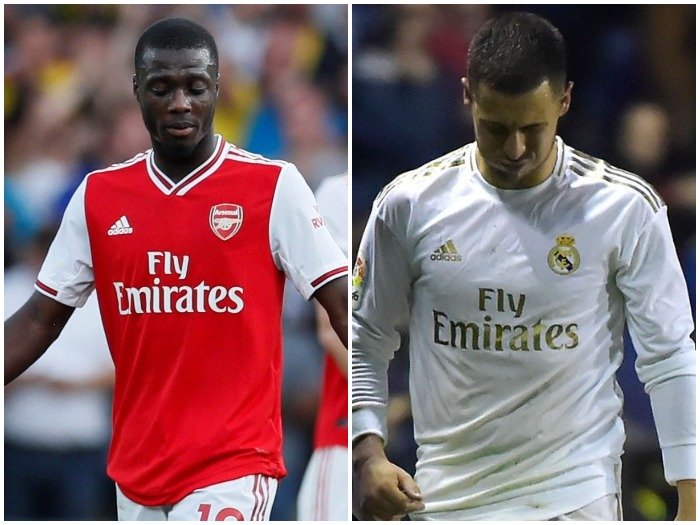 Today we’ll talk about the two bad market in the 2019/2020 summer, Arsenal’s Nicolas Pepe and Real Madrid’s Eden Hazard though there are many players in this as well but the lads happens to be the top of all. 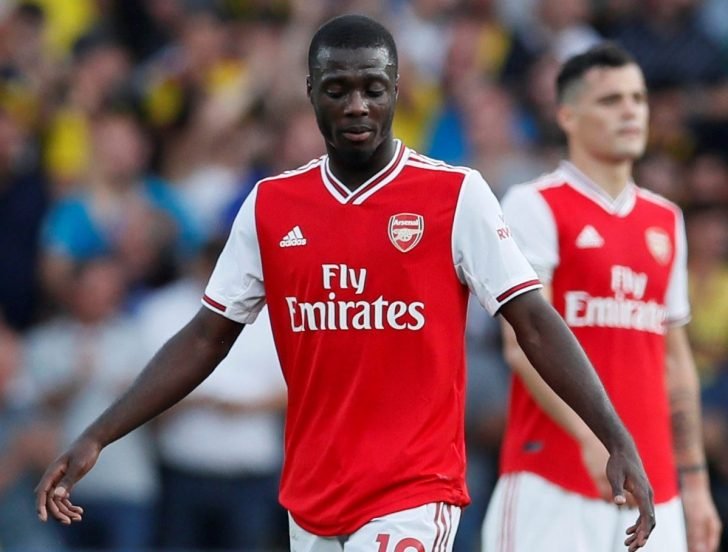 Arsenal did well to negotiate a deal to spread that fee over five years. But four goals in 24 Premier League appearances is not even close to what fans had hoped for.

The fact he has failed to tie down a regular starting spot under three different bosses this season is also telling. 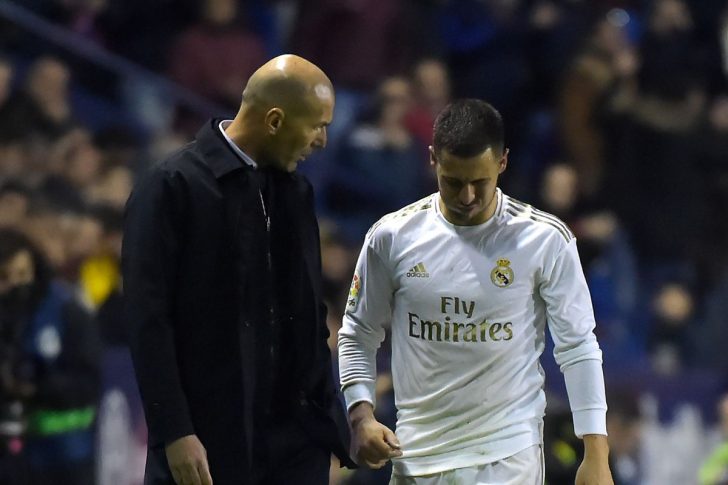 Long tipped with a “dream” move to the Bernabeu, the Belgian enjoyed arguably the best season of his career in 2018-19 at Chelsea.

But his dream has become a nightmare, scoring just once in 13 games for Los Blancos with his form and confidence gradually disappearing.

Forum
The Boys Season 2: How Becca Butcher Caused Her Own [Spoiler]
9 hours ago

Forum
The Flash: How John Wesley Shipp's Jay Garrick Could Return In Season 7
2 days ago

The Black Powers
16 hours ago

My Virgin Maid
16 hours ago

The Unbreakable Virgin
16 hours ago

A quest of Heroes
12 hours ago

JayHood – Get It And Go ft. Emtee
6 hours ago

Record Of Youth
2 hours ago

The Bridge UK
2 hours ago

Bless the Harts
12 hours ago

The Simpsons
12 hours ago