Manchester United have concluded plans to sign Odion Ighalo on a permanent deal, according to the Daily Mail.

Ighalo’s loan spell expires at the end of May and United want to see if the Premier League returns or is called over, before making a decision. 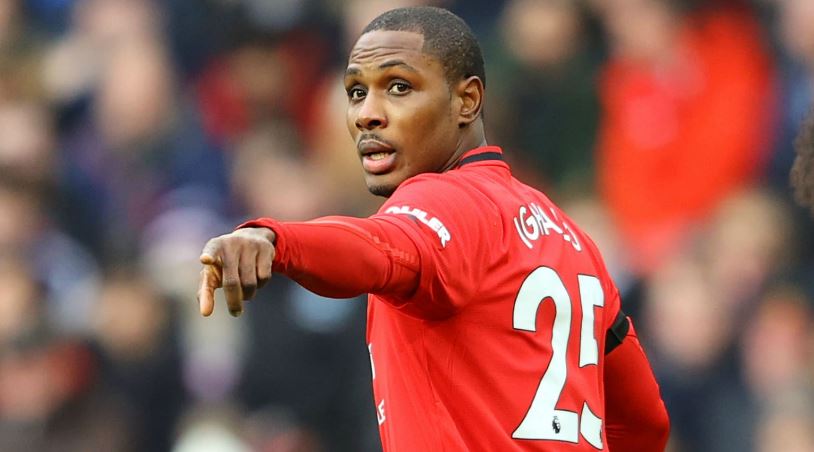 The Red Devils have also decided against recalling goalkeeper Dean Henderson from his loan at Sheffield United.

Ighalo’s current loan contract will expire on May 31 and the Red Devils will have to make an offer to Shanghai Shenhua in order to extend it.

United had been very keen to sign the 30-year-old, but the COVID-19 outbreak has changed a lot of things.

Shanghai Shenhua value Ighalo at just £17million and are even preparing a £400,000-per-week deal for the Nigerian striker.

Knives Out 2 to Make Netflix Streaming Debut in Fall 2022

Lil Nas X Ft. Elton John – ONE OF ME (Instrumental)