You inform players of paycut and sacks via SMS?’ Ifeanyi Udeze admonishes Nigerian league clubs over handling of players amid the Covid-19 pandemic

Former Super Eagles defender, Ifeanyi Udeze, has admonished Nigerian football clubs over the way players have been treated amid the Coronavirus pandemic in Nigeria. 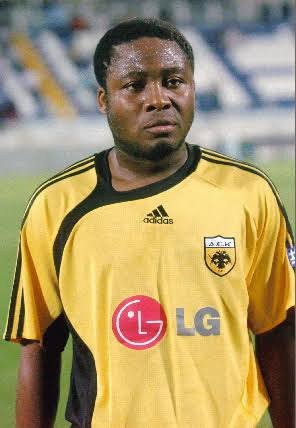 Several Nigeria Professional Football League (NPFL) clubs have sacked some players as the football industry copes with the economic fall out caused by the pandemic. 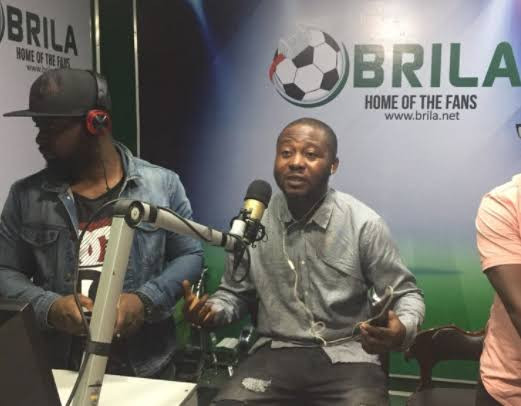 During a live show on BrilaFM on Wednesday, Udeze was informed that clubs have sacks some players through text messages.

Udeze, who had an illustrious career representing the Super Eagles, PAOK and AEK Athens, said clubs have to show players respect by honoring contracts as such could not be found in European football 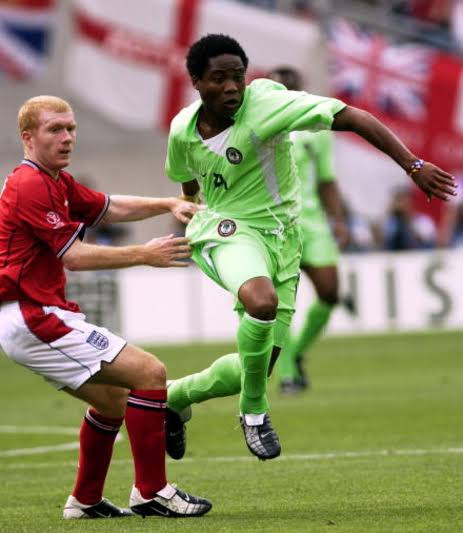 What? ‘You inform players of paycut and sacks via SMS?’ 'That's not good'

“They are human beings too. They signed contracts and it should be upheld”, He appealed on Wednesday .

Udeze's reaction comes as NPFL clubs awaits decision on the League status due to the pandemic as the league could be declared null and void if the league has no plans of reopening anytime soon.

Chairman of Nigeria Professional Football League side Kwara United FC and a member of the NPFL club owners Olakumbi Titiloye on Thursday stated that the clubs are waiting to know the status of the league.

“No communication has been sent to us concerning this deadline and I’m sure when the time is right they will send us about the decision they intend taking.' Titiloye told Brila FM.

"Honestly, that is the purview of the Nigeria Football Federation in conjunction with the ministry of health and the Presidential task force. We await their decision and then know what to do next.”