Former England striker, Carlton Cole, has revealed how he was pranked by his ex-teammates when he represented the Three Lions during his career. 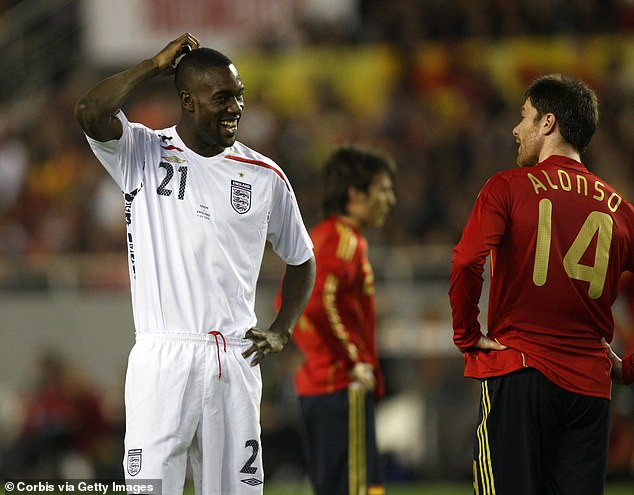 Cole, of Nigerian heritage, played 7 times for the English team but was pranked into taking Viagra, a sexual stimulatory drug by former teammates Wayne Rooney and Jermain Defoe. 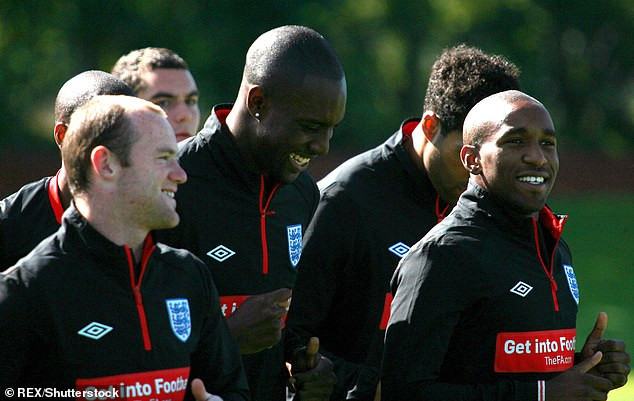 The then-West Ham striker was pranked by Defoe, Wayne Rooney and Shaun Wright-Phillips following his call-up to the England team for their match against Holland in 2009.

Cole took the blue pill thinking it was a vitamin but when it kicked in, he was forced to train with an erection. 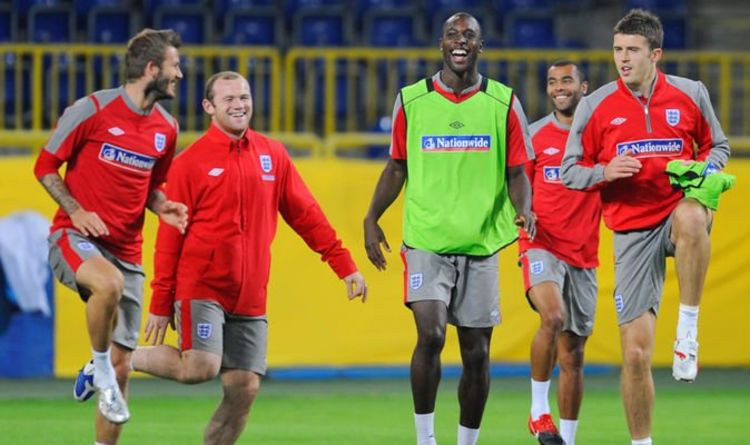 The 36-year-old, on his Footballers Guide to Football podcast, said: 'The stonker was there. I wasn't sexually aroused but it was just there. I was the quickest person around that pitch — I had three legs.'

Jermain Defoe was a podcast guest and Cole joked: 'I had erased that from my memory — you're bringing back bad memories.'

'Carlton was always smiley, happy and that, so we just thought, if you are going to get anyone, who would take it?' Defoe said.

'He just took it because he was thinking, "Oh yeah, vitamins, good for my body". I was in stitches. It was the funniest thing. When we told him after... his face!

'And there's nothing he could do. I thought, "You're going to have to deal with this for a few hours, my friend". Oh my God.'